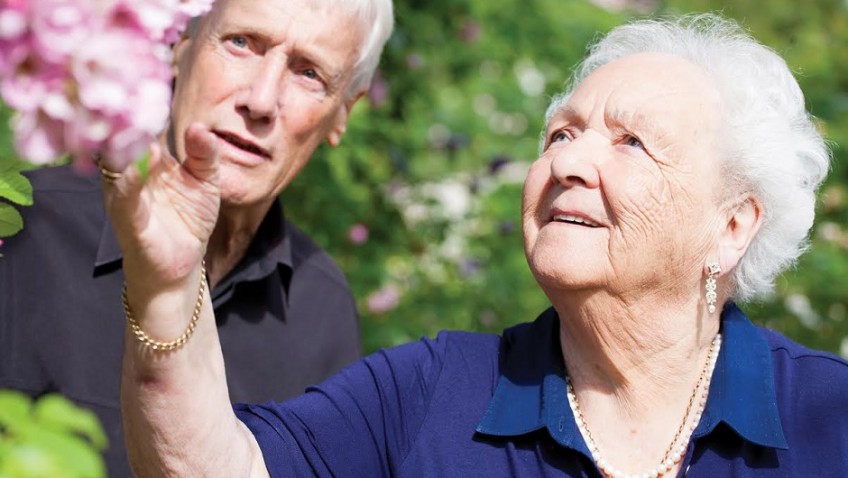 Far from relaxing at home with their feet up, retirees in Briton are showing no signs of slowing down in their twilight years new research reveals.

According to the findings from older people’s charity Royal Voluntary Service, nearly a third (28 per cent) of Britons aged 65 and over are busier now than when they were working full time.

The research, released as the UK celebrates Older People’s Day and the millions of older people living in Briton, identifies how the country’s retirees are living life to the full. Three fifths (60 per cent) say their week is always busy and 24 per cent that they have more enthusiasm to learn new things now they’re retired.

One in five (22 per cent) of people in retirement volunteer, with  29 per cent of those volunteering doing so least 2-3 times a week, and 34 per cent once a week. This trend is reflected in the number of over 60s volunteering for the charity as over 66 per cent of its volunteers (22,951) are over 60 themselves.

Previous research from Royal Voluntary Service has identified the health benefits of older people volunteering. The research by Professor James Nazroo found older people who volunteer are less depressed, have a better quality of life and are happier with their lives.

Meanwhile other over 60s say retirement is a time for hobbies, with 66 per cent of people saying they have more time for new interests and 80 per cent claiming they fill their week with hobbies. 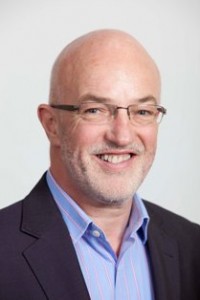 David McCullough, Chief Executive, Royal Voluntary Service said: “Many people may believe that retirement is an opportunity to sit back and relax, but on the contrary; thousands of older people are committed to helping as many people as they can, making a huge difference to the lives of others in their communities. A large percentage of our volunteers are over 60 themselves and we could not provide the support we do without their help.

“We know that keeping busy when you retire is essential and can have a direct impact on people’s wellbeing, from their general quality of life, through to how satisfied they are with their lives and also on reducing symptoms of depression.”

Pennie South, Royal Voluntary Service Befriending Volunteer Coordinator Dorchester and Weymouth said: “Retirement has not been a time for me to slow down, I’m fortunate enough to be in good health, so I’m living my retirement to the full and volunteering for Royal Voluntary Service on a regular basis. Spending time with the older gentleman I look after has been one of the most positive and fun ways to spend my retirement.”

Royal Voluntary Service supports over 100,000 older people each month to stay independent in their own homes for longer with tailor made solutions. Through its army of volunteers, the charity runs services such as Good Neighbours (companionship), Meals-on-Wheels and Books-on-Wheels that alleviate loneliness and help older people.

Royal Voluntary Service also provides practical support for older people who have been in hospital through its On Ward Befriending and Home from Hospital services and via its network of retail shops and cafes.