Home / HEALTH / Worries mount for majority of those approaching retirement 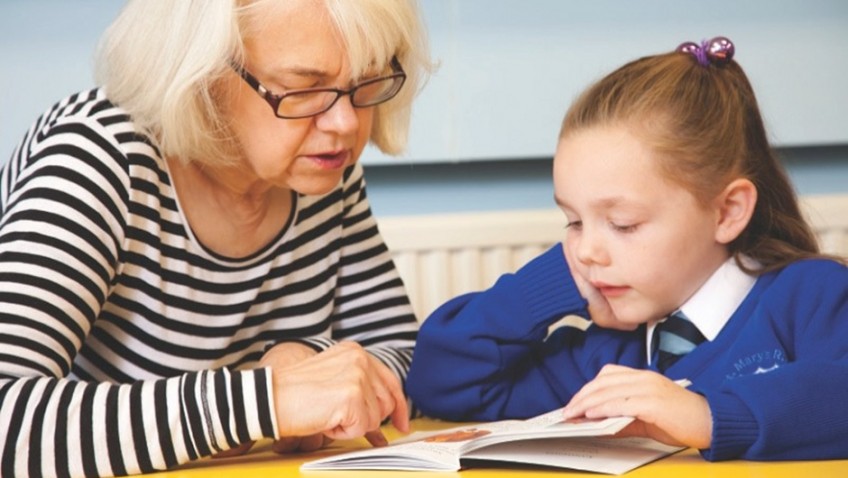 Worries mount for majority of those approaching retirement

One in five (21%) are worried about not having enough to do, 18% worry about becoming lonely or isolated

The vast majority (70%) of people approaching the end of their working lives say they are worried about retirement.

In new research, commissioned by literacy charity Beanstalk, more than a fifth (21%) of those nearing retirement said they are worried about not having enough to do when they stop working, while one in four (24%) say they’ll miss camaraderie among colleagues and worry about not having opportunities to interact with other people and other ages (23%).

Worries about becoming lonely or isolated were highlighted by 18% and more than one in 10 said they are worried about feeling ‘useless’ (13%) and not having a reason to get up in the morning (12%).

“Retirement, though daunting for many, can offer great new opportunities and can represent a new chapter in people’s lives. Many of our reading helpers join us after retiring and the time they spend helping children learn to read is a perfect antidote to many of the concerns people have expressed in this new research.

“It makes them feel valued, introduces them to new people and new challenges, and is a fantastic way to use the skills they’ve developed in their careers. Their contribution is vital – without them, these children would still be struggling to read, and facing all the problems associated with low literacy levels – but it’s always worth recognising what the volunteers get out of it themselves, too.”

Almost a third (30%) of those who took part in the research said they wanted to ‘do something meaningful’ in their retirement and 18% said they planned to use their time to help people.

That’s just what Stephanie Brada did. When she retired from a career as a project manager for a construction company and moved to Liverpool, 61 year old Stephanie knew she wanted to volunteer as a way to get involved in her local community and to use her time to give something back.

“I was worried about missing the routine of work and the support of my colleagues, and a move to a new area really compounded that. I knew I needed something meaningful to get involved in and a way of meeting new people. I heard about Beanstalk from a friend and with a lifelong love of reading, becoming a reading helper seemed like the ideal fit. One boy I support has made huge progress, and now tells me he “loves” reading and has started to read at home. Helping to convert non-readers into self-proclaimed book fans is one of the best feelings in the world.”

For more information on Beanstalk and becoming a reading helper visit www.beanstalkcharity.org.uk or call 020 7729 4087.