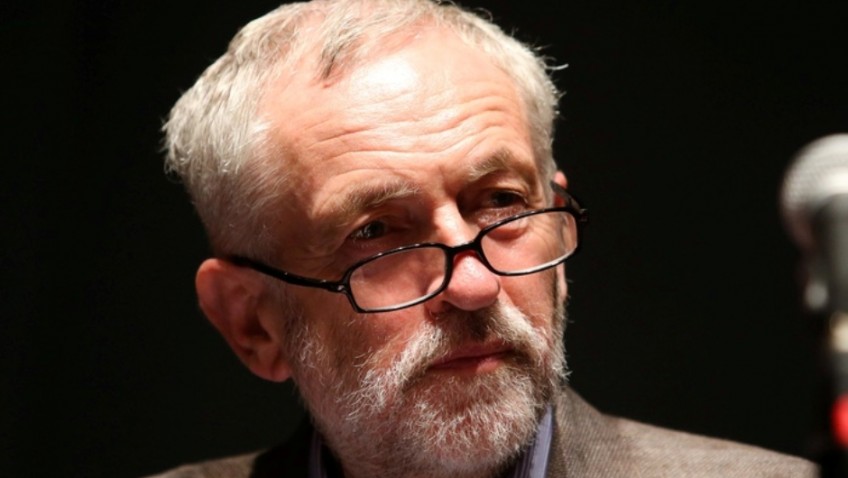 Jeremy Corbyn’s longstanding involvement in the fight to end frozen pensions of more than half a million British pensioners living overseas, will give the fight new vigour according to campaigners.

The Labour leader, one of many high profile members of the All-Party Parliamentary Group on frozen British pensions, is expected to tackle the issue, which affects more than 560,000 people, who see their state pension frozen, set never to rise, upon leaving the UK.

It also affects anyone now living in the UK, who might want to return to their country of origin on retirement. This is particularly discriminatory against Britain’s large Black and Ethnic Minority community.

Mr Corbyn had previous spoken on several occasions of the overseas pension “lottery”, describing the policy as “entirely illogical”, “morally wrong” and created with “no rhyme or reason.”

They replied that “the information requested is not readily available and could be provided only at disproportionate cost.”

Dave Morris, Chairman of the International Consortium of British Pensioners who are leading the campaign against frozen pensions, said: “Jeremy Corbyn has spoken out on the injustice and illogicality of frozen pensions for many years. As a founding member of the All Party Parliamentary Group on Frozen British Pensions he has shown great commitment to finding a solution to end this archaic policy and we look forward to hearing how his new role as Labour leader will help put these ideas into action at the next APPG meeting.

“Frozen pensions are causing pensioners poverty, loneliness and separating families. This is an unjust policy that hits the most vulnerable hardest and must be addressed.

“We’re asking the government to reverse this unjust policy and ensure that all British pensioners – no matter where they live – receive the state pension they have paid for and deserve.”