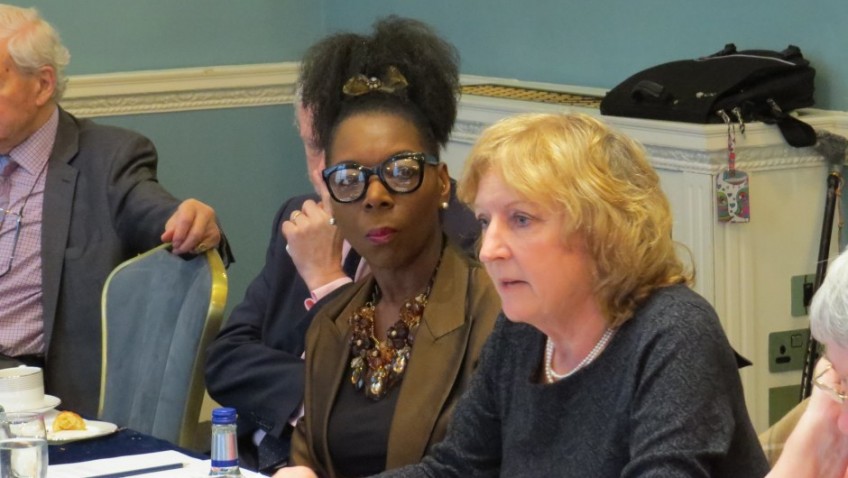 British expat pensioners campaigning to end the injustice of frozen pensions saw their biggest political victory to date last week as the Green Party committed in their manifesto to restore full state pensions to everyone whose payments have been frozen since they moved abroad.

As detailed in Mature Times earlier this year, 550,000 British pensioners are affected by an archaic and illogical policy which sees the state pension they receive at retirement age remain at the same amount for the rest of retirement, without any annual uprating.

This means that the real term value of their pension declines throughout their lifetime and they become progressively worse off as time goes on.

This unacceptable situation is based on nothing other than their choosing the ‘wrong’ country to live in.

Almost 95 per cent of frozen pensioners live in Commonwealth countries such as Canada, Australia and New Zealand, whereas had they chosen to live in the likes of Europe or the United States, their pension would be uprated as if they still lived in the UK.

The International Consortium of British Pensioners (ICBP) has been leading the campaign to unfreeze pensions for many years but, whilst they have gained vocal supporters amongst prominent MPs, full uprating has always been deemed too expensive until now.

The Green Party’s manifesto said the party would “make sure that all pensioners living abroad receive the same pension and annual pension increase as those living in the UK”.

Sheila Telford chairman of the ICBP (pictured above) said: “The Green Party’s manifesto commitment to the unfreezing of pensions of 550,000 British pensioners currently living with a frozen state pension is a welcome step forward for our campaign and shows that the issue is firmly on the political agenda.

“We applaud the Green Party for putting in writing their commitment to pensions parity for more than half a million people who have paid taxes and made National Insurance contributions during their working life only to be let down by an archaic policy, and would urge other parties to follow suit.”

For more information including a full list of affected countries visit PensionJustice.org.