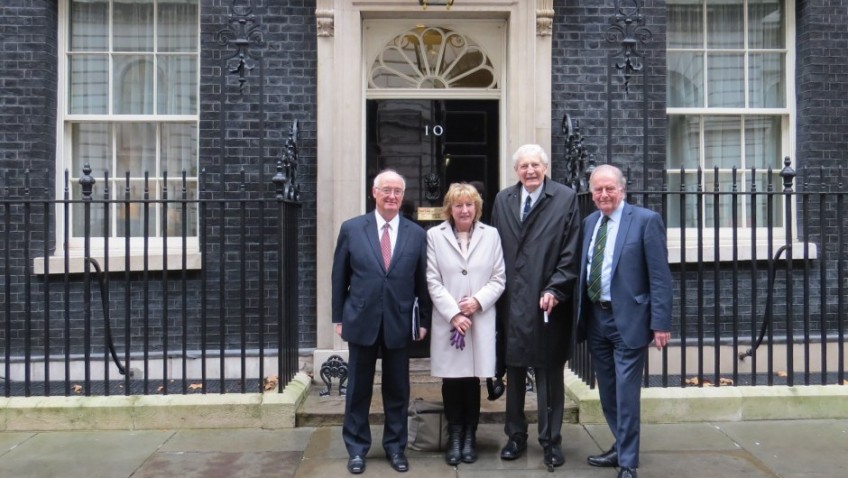 How would the readers of Mature Times feel if their state pension varied based on where they decided to live? Puzzled? Angry? Disbelief that the government could do such a thing?

They would be justified in feeling that way and yet that is exactly the situation for some pensioners who receive the UK Basic State pension: the amount they receive is based on where they live.

Unfortunately, for 560,000 unlucky British expatriates, this means that they have simply chosen to live in the ‘wrong’ country and have had their pensions frozen as a result.

Many now find themselves on the breadline, finding it increasingly difficult to afford essential items.

We’re asking for your help to reverse this unjust policy and ensure that all British pensioners – no matter where they live – receive the state pension they have paid for and deserve. 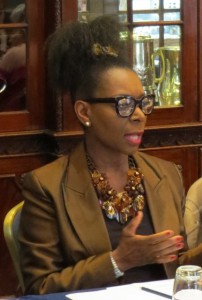 What is a ‘frozen pension’?

A frozen pension means that the state pension received at retirement age remains at the same amount for the rest of retirement, without any annual uprating.

Around 1.2 million pensioners live abroad, accounting for 10% of total pensioners. They do so for

many reasons; some were transferred abroad by their employer, some emigrated to find work, some were encouraged to leave by the government at a time when unemployment was high, some left to return to their native land after a lifetime of work and some left to be close to children and grandchildren in their retirement years.

Yet of those 10 per cent, only half receive the annual uprating and the other half do not, based on nothing but their location. This means that, for example, a pensioner living in Canada with a full national insurance contribution history could receive less than 25 per cent of the pension than others with an identical contribution history living in another country, such as the neighbouring United States, receive.

Looking at how this policy has developed shows us that not only is it completely unfair, it is also utterly illogical. When the state pension was first introduced in the late 1920s it was only payable in Britain. After the National Insurance Act of 1946, it became payable also to pensioners living within the Commonwealth.

Starting in 1948, the UK commenced entering into reciprocal agreements with individual countries, on a somewhat ad hoc basis (France, Switzerland and Italy being some of the earliest). 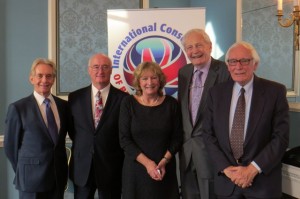 ICBP at the All Party Parliamentary Group on Frozen British Pensions

These agreements would ensure pensions would allow for annual upratings to be paid to pensioners living in those countries.

Agreements continued to be negotiated with over 30 countries until 1981, when the UK government unilaterally stopped creating new agreements.

So now, with the job half done, half of the pensioners living abroad don’t receive any uprating.

What’s more, almost 95 per cent of the frozen pensioners live in Commonwealth countries such as Canada, Australia and New Zealand. Yes, it is beyond ironic, but true, that the former countries that were the first where the state pension was payable outside of the UK, are now the primary countries where uprating does not apply.

One wonders what that says about the value the UK places on its closest friends and allies, especially as those countries annually uprate the pensions of their citizens who live in the UK. In fact, the UK is the only country in the OECD that treats its pensioners unequally, based on where they live.

The ICBP is campaigning strongly to eliminate this irrational and discriminatory practice that is simply out of place in today’s mobile society.

As well as raising awareness of the issue, we continue to work with UK politicians to try and bring about a political solution. There are a number of MPs and Peers with integrity who are active supporters, and have tabled questions in both Houses, launched Early Day Motions, and spoken out publically against this indefensible situation.

An All Party Parliamentary Group (APPG) chaired by Sir Roger Gale has also been recently formed to maintain the focus on the issue in Westminster.

Sadly, there are also prominent MPs who were passionate supporters when they were in opposition, only to turn their back on the campaign when they became part of the government.

How can I take action?

The ICBP are calling for fair minded people to help them in their cause. If you would like to help, please visit the website at pensionjustice.org and sign up. Alternatively, please consider writing to your MP or the Prime Minister himself outlining why you feel the government should act to unfreeze pensions.

This is especially important in the run up to the General Election in 2015.

Whilst you might not be personally affected by this injustice now, you never know when you or someone you love might be.

by Sheila Telford, Chairman of the International Consortium of British Pensioners (ICBP)