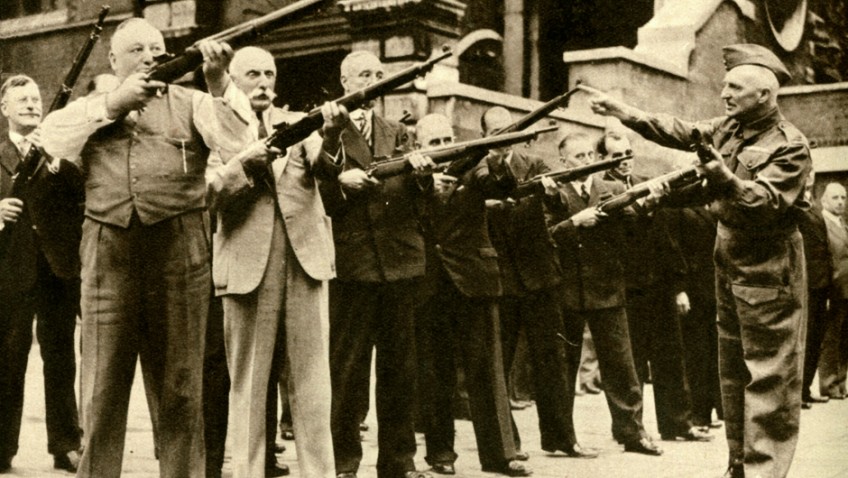 A pensioner has revealed he was a real-life ‘PIke’ and served in the Home Guard as a 17-year-old – and says it was just as funny as ‘Dad’s Army’.

Just like the beloved character Frank ‘stupid boy’ Pike Norman joined the Home Guard at 17 and was ranked as a Private.

Norman says the hit TV series Dad’s Army – and the new film released today – reflected what life was really like in the Home Guard.

Events in the Home Guard often reflected the humorous nature of the programme.

Norman tells of how on one morning a solitary patroller encountered, challenged and shot a scarecrow, mistaking it for the enemy.

He has now released his very own book ‘The Real Dad’s Army’ revealing his selection of funny anecdotes from his time in the service.

Dad-of-one Norman, of London, said: “The Home Guard did have a humorous side and many of the examples are clearly rooted in real life experience. 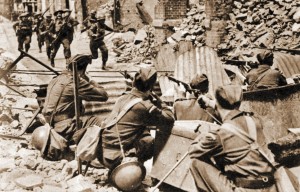 “Of all the armies ever called on to defend Great Britain, the Home Guard was the strangest, the most traditional, the most novel, the most bloodthirsty, and the only one – of its size and firepower – that never actually fought a battle.

“The Home Guard spirit, as Lord Bridgeman put it at the time, ‘to a large extent, though not entirely, meant that people would rather do what they wanted instead of what they were told’.

“In the Home Guard persuasion was more common than prosecution. The watchword most valued was comradeship, not discipline.

“The real Dad’s Army did, like the Walmington-on-Sea platoon, contain a wide range of volunteers, from experienced ex-soldiers to raw young recruits.

“Entirely unexpectedly, one and a half million men volunteered within the first 6 weeks, and the first commanders, of what was soon re-named the Home Guard, mainly retired officers, despised any such pusillanimous approach.

“Their idea was to engage the enemy at the earliest opportunity, taking pot-shots at airborne troops as they floated to earth and making them fight for every road junction or river crossing.”

Norman is ex-Private ‘F’ Company, 3rd Sussex Battalion, Home Guard and served in the for a year before eventually being called up into the Army at the age of 18.

Born in 1925, Norman had a difficult start to life. His family were hard up, as his father had lost everything when his photographer’s business went bust.

They lived in a cramped council house and when all the family were in, someone had to sleep on the sofa.

“I spent over two and a half years in the army, where I worked as a clerk, started as a Private, and was promoted to Corporal. 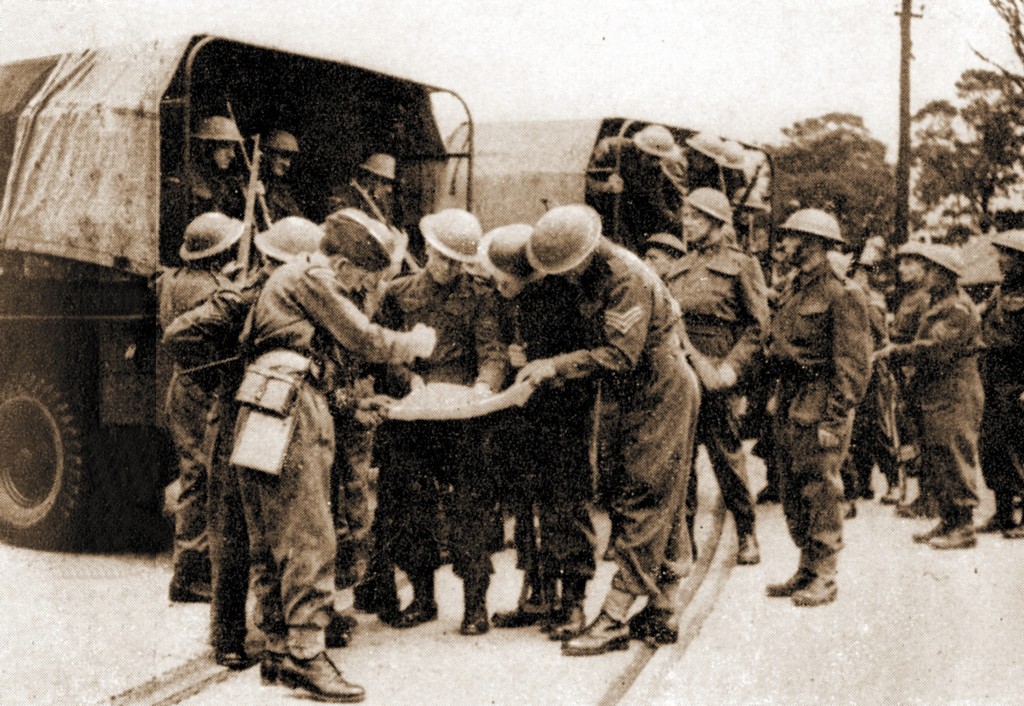 “After basic military training in Scotland, I was initially posted in and around London, where I spent VE Day, and shortly afterwards was sent to Denmark for two years.”

After leaving the military service, Norman went to Oxford to study Modern History and then completed two years postgraduate research.

Later he went on to work as a journalist as the leader writer on the London Evening Standard for three months.

He was then offered a more permanent post as a features writer on the Daily Mirror in 1953.

Norman explained that the Home Guard offered people who were not in the war the chance of participating, and at the same time, filled a gap in our defences.

“The Home Guard was probably most valuable at the very beginning in 1940 when it was called on to do a job well within its powers, to watch and warn.

“The boost it gave to morale at home was enormous, reflecting the country’s sense of having been pushed about by Hitler long enough, and its burning desire to ‘have a crack at Jerry’.

“How this unique, democratic, essentially amateur force, so different from the fiercely professional German army, would have fared in battle we can only speculate.

“My own belief – and I saw the Home Guard from inside as a Private, though late on in its history – is that it would not have lasted very long.

“Regular units need to be ‘blooded’ by experience in action, but by the time we had learned the lessons needed for survival, the battle would probably have moved on.”

The Real Dad’s Army is published by Amberley Publishing and is on sale for £10.00.