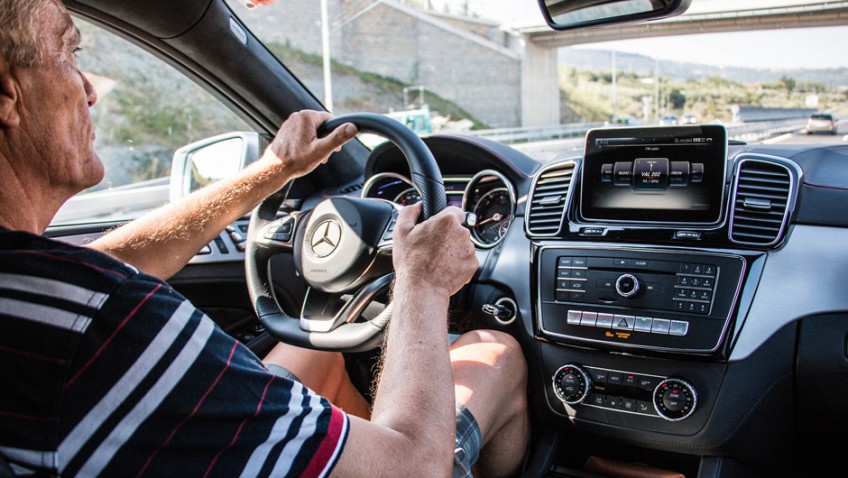 The majority of older drivers are in favour of tighter rules on checking the health and suitability of over-70s to drive – even if those checks could take them off the road themselves – according to a new report by the Institute of Advanced Motorists (IAM), Keeping Older Drivers Safe and Mobile.

And more than half demonstrate that they self-regulate to stay safe, by avoiding driving in challenging situations like busy traffic, after dark, in rush hour or bad weather.

The IAM worked with Dr Carol Hawley and her team at Warwick Medical School to survey more than 2,600 drivers and former drivers on their opinions, habits and motoring history, for the first major survey of its kind for two decades.

While mature drivers travel significantly fewer miles than other age groups, 84% of them rated their driving ability as ‘good to excellent’ and only 6% had ever considered giving up driving.

Despite that a very high proportion of respondents were in favour of measures to increase their safety on the roads. Almost 60% said drivers should retake the driving test every five years after age 70, 85% said drivers should pass an eyesight test every five years once they have reached 70, and more than half said that drivers aged around 70 should be required to have a medical examination.

Nearly all of the respondents, 94%, agreed that GPs should be required to inform patients if their medical condition may affect their fitness to drive and half agreed that a flexible licensing system should be introduced which could restrict types of roads and conditions for some older drivers. 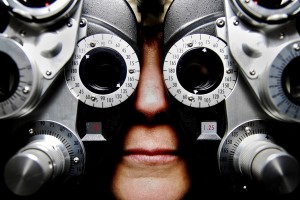 The IAM’s survey found respondents wanted some rules to extend further than older drivers – 84% agreed that all drivers should pass an eyesight test every 10 years after first passing, regardless of their age.

The report also found just how important driving is to this group. Some 82% said that driving was very or extremely important to them, a figure that increases for women. Independence and convenience were cited as the main reasons for wanting to continue driving.

The number of drivers over the age of 70 is set to double over the next 20 years and with more than one million licence holders over the age of 80, there is a pressing need for enlightened policies and practical actions to help them keep safe and competently mobile for as long as possible.

Sarah Sillars, IAM chief executive officer, said: “Driving is about so much more than getting from A to B and nowhere is this more apparent than in this age group. It helps maintain self-esteem and freedom and is essential for combatting social isolation.

“There are certain issues that affect mature drivers more so than other groups however, such as reductions in mobility and a slowdown in reaction times.The great news from this survey is that mature drivers themselves are aware of the risks and support action to review their safety.

“Voluntary self-assessment and better education via GPs are important techniques for helping drivers understand how long they can continue to drive safely for. And for those needing a confidence boost or a little extra reassurance on today’s busy roads, the IAM’s Mature Driver Assessment could be something to think about.”