Home / NEWS / Who do you think you are kidding? 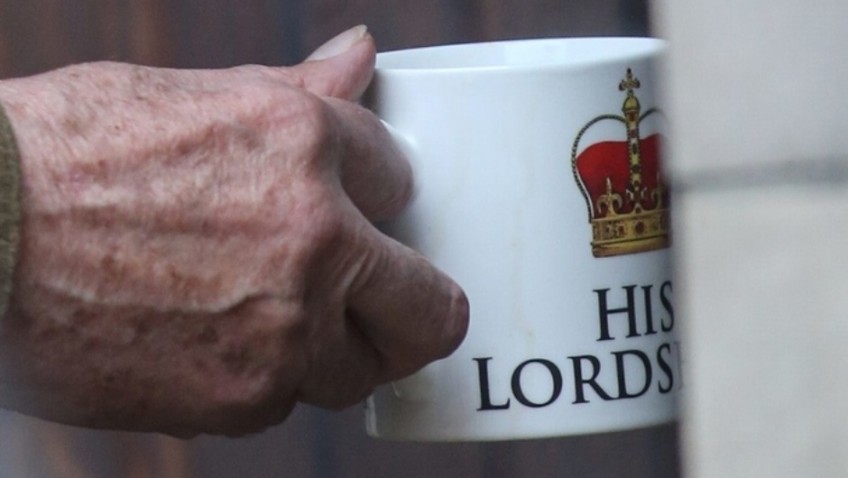 Who do you think you are kidding?

A military veteran has revealed his tactics to combat domestic terrorism and has written to the Home Secretary to suggest his idea – a modern day DAD’S ARMY.

Ex Lieutenant Corporal Malcolm Vickers, 70, believes the ‘sharp eyes and sharp minds’ of former soldiers would be the answer to extremists.

His idea came after he watched news bulletins calling for the public to remain vigilant. 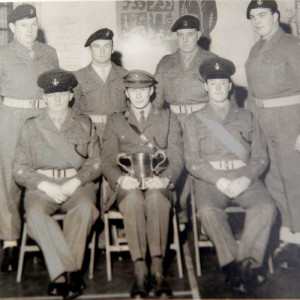 Mr Vickers, from Wigan, Lancs., said: “There are hundreds of army veterans who may not be as mobile as they once were but they have sharp eyes and sharp minds and that’s the main thing.

“The country’s resources are being stretched to the limit and we have something here which is as yet untapped.

“When Britain has been under threat at times in the past, it has relied on the Home Guard.

“My father served in the Great War and then served in Dad’s Army in the Second World War.”

Mr Vickers is so confident of his idea that he’s written to Home Secretary Theresa May to try and get his plan put into action.

He has suggested the new Home Guard could be deployed to public events to sniff out any potential threats.

Mr Vickers, who was attached to Lancashire Regiments and served in Hindley C Company during his career, wrote in his letter:  “I am in touch with about 17 veterans groups here in Lancashire.

“There are 346 veterans as members. Out of these I think 98 veterans would be ideal for this modern variation of Dad’s Army.

“They would be suitable as a support group to any security or police detail at any public gathering.

“The veterans of England are a ready-made body of men who know which end is
up in regard to spotting the bad guys.” 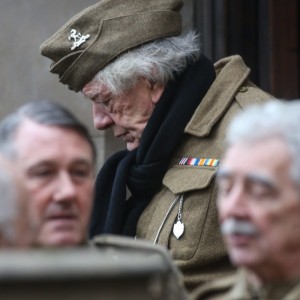 In response to his idea from a Home Office official, Mr Vickers was informed the Prime Minister has already set up an Extremism Task Force to “identify any areas where our current approach was lacking and agree practical steps to fights against all forms of extremism.”

It continues: “I would like to thank you for your suggestion. However, the Government does not have any current plans to re-establish the ‘Home Guard’.

“I would like to reassure you that this Government takes the threat of terrorism and extremism very seriously.

“Extremism has no place in our society and will not be tolerated.”

Despite the reply not being what he was hoping for, Mr Vickers has vowed to pursue his idea.

The classic TV series Dad’s Army is set to hit screens later this year with a new all-star cast.