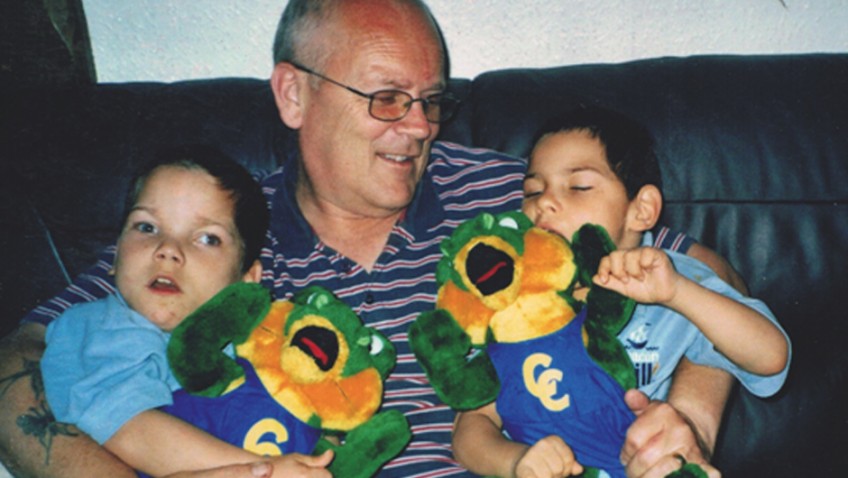 There does not seem to have been any research into how many of these children have a disability, but I strongly suspect from my own experience of taking over the sole care of two disabled children that the numbers of disabled children brought up by grandparents may be growing significantly. This may be due to the increase in the number of children with a disability as more children survive due to advances in medicine. The number of people with a disability in the UK is now more than nine million according to Go Access, but it is unclear how many of these are children.

The problem with finding the total is that children suffering from different disabilities are often counted separately. According to Bone and Melzer in 1989 the number of disabled children was three percent of the child population. The 2002 General Household Survey gave the figure as seven percent, a drastic increase in a few years.

The Department of Education released figures for young people with a Statement of Special Educational Needs (SEN). They found that in 2010 there were 228,220 and by 2014 237,000. Many boroughs are very strict on their issue of statements due to financial issues and some boroughs do not issue statements to  include children who attend their own special schools so this may not show the total amount of children with SEN.

When grandparents do take on the sole care of children, disabled or able bodied they are faced with a number of problems. Giving permission for medical treatment is one area.

A way round this is to take out a Residency Order which gives parental responsibility to the grandparent. This can also entitle the grandparent to an allowance to help meet the cost of caring for the child which is not insignificant.

The findings of the Parliamentary Inquiry are born out my own experience. It is very difficult to work when your child is likely to be rushed into hospital on a regular, and often long term, basis.

This led to a very real difference in our own living standards. Our holidays are now taken in the UK rather than abroad, if we have a holiday at all. Our social life also came to an abrupt halt as finding someone to babysit two very ill children was never easy.

As with most carers in this country, the work they do is often ignored. The number of grandparents looking after disabled children is an area that needs more research and more support. The one disadvantage of this is that grandparents are much older than the children they care for. They won’t be around forever and then what happens to the children?

If you would like to write an article on any issue which has affected your life and may impact on the lives of other readers please send it to us at editorial@maturetimes.co.uk.