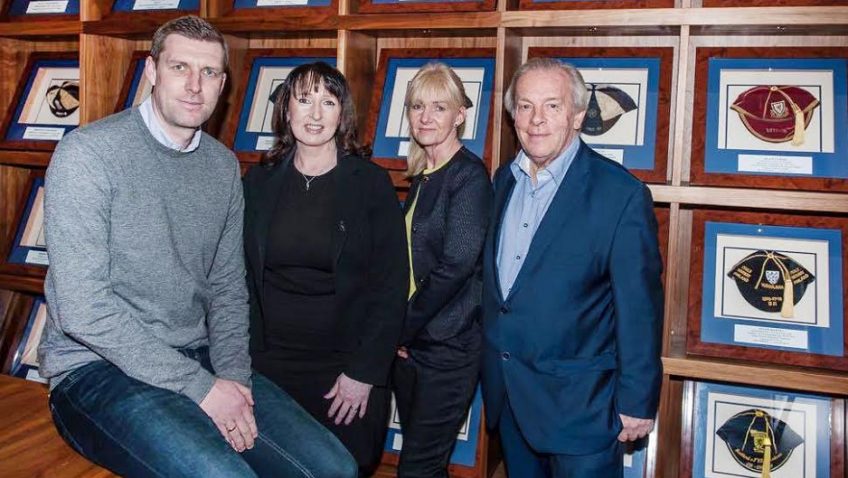 The Professional Footballers Association (PFA) has announced the launch of the ‘Paul Futcher Fund’ in an attempt to raise awareness of skin cancer.  Following the death of the former Barnsley and Grimsby defender in November 2016, the PFA has partnered with the UK’s leading skin cancer charity, Melanoma UK, to provide support to clubs across the country.

The charity will visit football clubs Bolton, Huddersfield Town, Preston North End, Bury, Oldham Athletic and Rochdale Town between January and February to teach players about the dangers of skin cancer and how to check for irregularities.

“We are very pleased to support the foundation of the ‘Paul Futcher Fund’ to raise awareness of skin cancer.

It is hoped that all clubs will be visited to give advice to all our players on the dangers of this cancer and how to check for irregularities.

To do this in Paul’s name, in memory of one of our finest members, makes it even more special and poignant to get the important safeguarding message across.”

“We were deeply saddened by the passing of Paul, who gave everything to the clubs he played for and managed.  Melanoma is a cruel disease which takes far too many people from us each year. We’re delighted to be partnering with the PFA to help raise awareness with football players and all those involved with the sport. It’s important that players are aware of the dangers of not protecting themselves and learn how to check themselves regularly.”

Former club Grimsby Town described Futcher as “one of the greatest footballers ever to have graced Blundell Park”, adding “it is impossible to describe the complete admiration we had for him, or the feeling inside as his wonderful abilities dominated matches.”