Home / LIFESTYLE / FOOD AND DRINK / Do we have a problem with food as a nation? 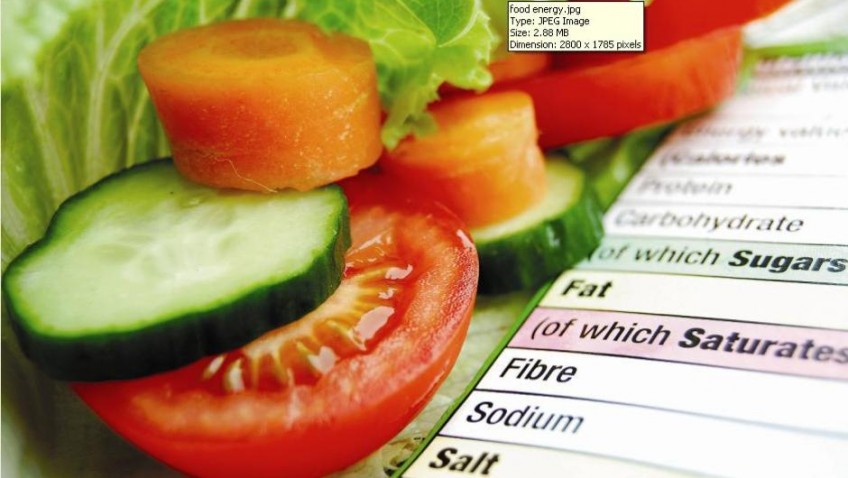 Do we have a problem with food as a nation?

Since moving back from living abroad I have been disappointed in the standard of food in the UK.  Not only is the quality of fresh food in the supermarkets and lack of specialist shops frustrating, but I am shocked by the standard of meals served in cafes and restaurants.

With so many cookery programmes on television and the cult status given to celebrity chefs, I would expect more from the fare on offer in our eateries.  Cooking at home seems to be a lost art despite the plethora of manuals, cookery books and gadgets available.  We have the world’s recipes at the end of an online search and the availability of any ingredient with the click of a mouse.

Walking down a typical high street looking for a pleasant lunch is difficult enough, but try finding a good place to eat an evening meal.  I am saddened to only find the usual crop of chain restaurants, or the ubiquitous Indian or Chinese.  To find fine dining is like looking for the Holy Grail.

Brits are only exceeded by Americans for their relationship with bad food, and they see food as something to consume as quickly as possible, often not even stopping to sit down but walking, eating and talking at the same time.

Overseas visitors in England are highly critical of the standard of food on offer and in turn they are criticised by the indigenous population for being foreign.

A few facts have come to me that do not explain why we are so accepting of poor food, but that do demonstrate why we are in such poor health and why obesity is a major health problem in UK.  A book written by Joanna Blythman entitled Bad Food Britain: How a Nation Ruined its Appetite has endorsed all my opinions.  She notes:

Look in the average supermarket trolley, which is often piled high with rubbish, ready meals and sugary treats.

Everything is bought on price. Eavesdrop in on a conversation, and the choice of supermarket is based entirely on the cost of food, not which supermarket has the best quality.

I try to buy as many fresh ingredients as possible and chose my produce mainly according to the look and smell of them rather than be guided by best before dates.  But mostly the fruit and vegetables are tasteless.  I recently bought a cabbage that despite being lightly steamed tasted of absolutely nothing:  not even greenness.

The height of haute cuisine in England is fish ‘n chips, the nation’s traditional dish. Why do we eat such an awful greasy, heavily salted meal? The seafront of my home town is littered with leftover chips in greasy polystyrene boxes.  Still I suppose the seagulls like it.

And as to what we feed our children I am appalled, as are many of my European friends.  Why do restaurants have special children’s menu that are the epitome of what they should not be eating.  Sausage and chips, fish fingers and chips, chicken nuggets and chips.  And all accompanied by bright red sugar laden ketchup.  This must be to mask the taste of everything else.

Even worse there are places where parents take their precious offspring as a treat, McDonalds, Burger King et al.  And don’t get me started on pizzas.

Do the Brits have poor palates, is something wrong with our taste buds, or are we brainwashed by big business into consuming bad food?

The rise and rise of ready meals from those picked up in the supermarket to the ones delivered to your door by companies that purport to help you lose weight; preparing your meals for you, show how easily we can be fooled into letting someone else take responsibility.  I accept that for many older people who live alone and find cooking a chore, a regular meal delivery can make the difference between eating well and malnutrition, but are we all so lazy that we can’t cook a fresh, nutritious dish?