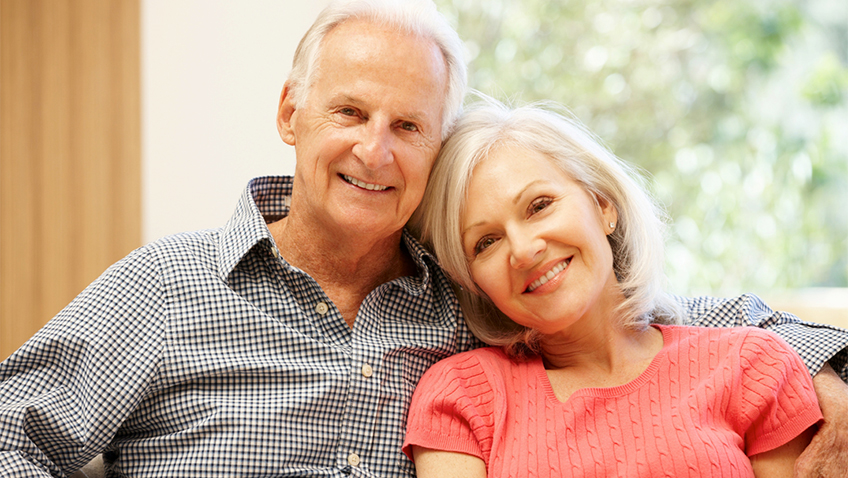 In the midst of the sea of Brexit news, it can be easy for other newsworthy announcements to quietly slip under the headlines and go unnoticed. But I’m sure we are all aware that the Government is not adverse to “burying” bad news from time to time.

And so it was recently that the government did just that when, in the middle of all the Brexit shenanigans that we are all thoroughly fed up with, a quiet announcement was published in connection with the continued roll out of Universal Credit.

This announcement will affect all those people entitled to receive benefits and who reach state retirement age on or after 16 May this year and who are in a relationship where their partner is younger than themselves – defined as “mixed age couples” by the Government.

However, what the Government announcement means is that from May this year, if you reach state pension age and you were previously entitled to claim Pension Credit you will no longer be able to do so. Instead, you will be forced to claim Universal Credit instead until such time as your partner also reaches state retirement age; this could leave you much worse off as a result.

The reason for this is that at present, Pension Credit pays a couple a maximum of £248.80 per week or £995.20 over a four week period, whilst Universal Credit pays a much lower sum, currently a maximum of just under £499.00 per couple per four week period. That’s a difference of just over £495.00 per month. When you are struggling and on benefits that is a lot of money to lose.

Charity Age UK have warned of the devastating impact of this change in policy, saying it will leave UK pensioners thousands of pounds worse off, with some of the poorest pensioners paying a hefty price for having a younger partner and mixed age couples potentially losing out on up to £7,000 per year.

Age UK is warning that the Government’s policy change effectively means that many pensioners might find themselves in the absurd position of being financially better off if they split up and live apart from their partner. This is because once the change is implemented, the pensioner partner will, in many cases, actually be eligible for more money from their Pension Credit than they and their partner will get together from Universal Credit.

Commenting on the announcement, Caroline Abrahams, Charity Director at Age UK, said: ‘You could be forgiven for missing this announcement, since the Government used the most low key mechanism possible, a Written Ministerial Statement, late afternoon on the day before (15th January’s) “meaningful vote”, to bury the bad news. And make no mistake, this is very bad news for everyone affected. It’s a substantial stealth cut – a couple claiming in the future could receive £140 less per week than an older mixed couple claiming before the change comes in.’

Age UK is warning that although, in theory, this change will not impact on existing claimants – only new ones – if a mixed age couple temporarily loses their eligibility for Pension Credit then from May 15th they will be unable to regain it and will be thrown onto the Universal Credit regime, the problems of which are well known. This could happen simply because the pensioner partner travels abroad to see relatives for just over four weeks.

According to Age UK’s Caroline Abrahams: ‘(Earlier in January) the new Secretary of State at the DWP, the Rt Hon Amber Rudd MP, made a speech about the future of Universal Credit that was widely praised as thoughtful and compassionate. We are very disappointed that only a few days later, her Department has quietly announced a measure which will hit the older couples affected very hard, undoubtedly pushing more into poverty.

‘It is by no means unusual for one partner to be slightly older than the other within relationships and the bigger the age gap between them, the more long-lasting the adverse impact on them will be because of this proposed change. That’s why this Government policy has been dubbed “the toy boy tax” by some – but that’s not to trivialise the really serious impact it is likely to have on anyone unlucky enough to be subjected to it. For some, the impact will be truly devastating. The Government should think again.’

Any older person who is worried about money or thinks they may be entitled to claim Pension Credit or other pensioner benefits can call Age UK Advice free of charge on 0800 169 6565, visit www.ageuk.org.uk or contact their local Age UK for further information and advice.