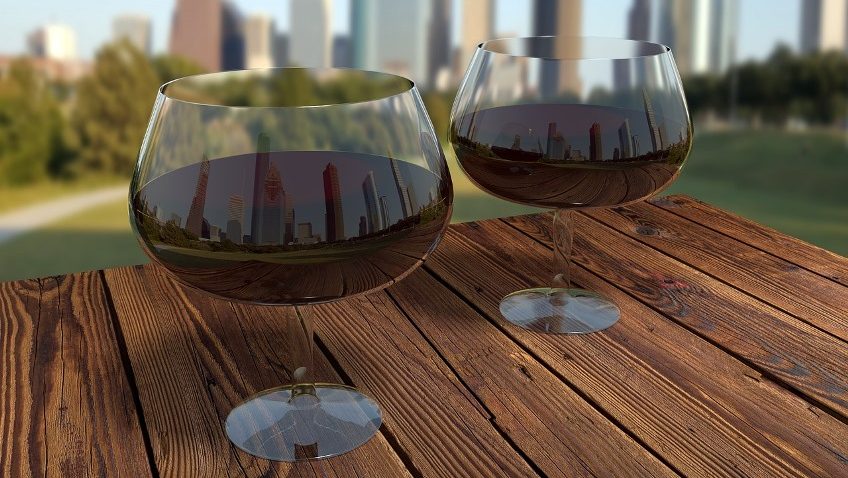 Pinot Noir wine: why does it smell of manure?

Wine made with the black grape variety Pinot Noir will taste of cherries with some redcurrant and strawberry flavours too. If the wine has been stored (aged) in oak barrels then it might also pick up oaky and spicy notes. But there’s another less likeable side to Pinot Noir wines – some of them can exhibit a farmyard aroma.

Americans refer to this manure-like smell as “barnyard” while the Dutch call it “het putteke” which translates as “the little pit” or the drains. Which doesn’t sound great does it? This love/hate aroma is the result of a wild yeast called brettanomyces (often shortened to “brett”) which can be found on grape skins and in oak barrels. Not all wines develop it – thankfully. It is not considered a winemaking fault and many wine enthusiasts actively seek out wines with this added piquancy.

Pinot Noir mainly grows in Burgundy, France but there’s also a small amount grown in Italy. For this we can thank Napoleon. It was said to be his “favourite” wine (along with champagne) and he always took along a case or two on his campaigns. This Emperor of France also proclaimed himself King of Italy which gave him licence to plant his favourite wine grape in the newly acquired country. There are still some Pinot Noir vineyards in northern Italy but you’ll see the resulting wine labelled as Pinot Nero – replacing the French word for black with the Italian version.

Nostru Nerello Mascalese 2019, Sicily
£12 Yorkshire Vintners, £12.99 Gusto Wines
3 star rating
This organic Sicilian red is made with indigenous grape varieties that are not often seen gracing the front of wine bottle labels. So search it out if like quirky wines. The aromas of earthy sloes and toffee are met with the sharp flavours of fresh redcurrants. It’s a good pizza wine but a bit expensive for what it is.

Baron de Ley Gran Reserva Rioja
£10 Tesco, £15.99 Waitrose Cellar
4 star rating
If you can get this at £10 then it’s a bargain. The Gran Reserva system means its been aged for at least five years – all of which must be financed by the wine maker. So to get to the shelves for a tenner is quite an achievement. The aromas are the best bit of this wine with their layers of fragrant strawberry, cherries, perfumed violets and a hint of milk chocolate. The flavour is less luscious and tastes of redcurrants. But this is not unexpected as the initial fruity flavours of a five year-old wine are thinner than when it was first made.

Graham’s 2015 Late Bottled Vintage Port
£13.99 Waitrose
4 star rating
Watch out for the 2012 version of this LBV port which is selling in Morrisons for £9 – this is not a review of that. The 2015 version gets better with opening, so much so that after a couple of days the initial over-cooked blackberry jam flavours mellow into intense blackberry and cherry chocolate. Sweet but intense with a liquorice ending. This is a wine that gets better the longer you wait.