Home / NEWS / BLOGS / Could you tell what wine you’re drinking? 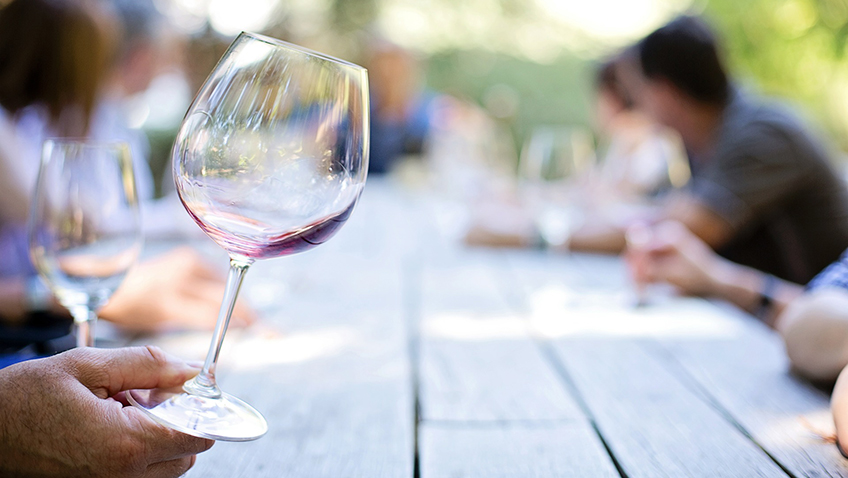 Could you tell what wine you’re drinking?

Changing the wine label affects not only the opinion of restaurant wine but also the opinion of the food served with it according to an American study.

Customers at a popular student restaurant were given a free glass of Cabernet Sauvignon with their meal. Half of the free wine was poured from bottles showing the name of a prestigious Californian vineyard while the rest showed their origin as North Dakota – a very unfashionable American wine region.

Unbeknown to the diners, the wine was the same in both cases – an inexpensive branded wine.

Those drinking what they thought was California wine rated the wine and food as tasting better and ate more of their food. They were also more likely to make return reservations. While those drinking the “less fashionable” wine voted with their forks and feet, eating less of their meal and leaving without indicating whether they would return.

It comes down to expectations. If you think a wine will taste good then it will. And if your expectations of the wine in your glass are low then you are more likely to judge it harshly.

Those taking part in the study knew that wine from California is expensive and so expected it to taste refined, because high-priced consumer products affect our psyche (compare champagne’s reputation to other sparkling wines made in the same way). While North Dakota wine is cheap to buy and so was thought to be “plonk”.

Believing your wine to be nothing special hurts both the wine and the entire meal.

So what can we learn from this experiment? That we humans are easily swayed by labels. But we don’t have to let it spoil our wine drinking.

Ramon Bilbao Spanish Verdejo 2017, white
£15.95 Noel Young Wines
A fresh white that tastes of lemons and pineapple with some apple pie for roundness.