Home / LIFESTYLE / FOOD AND DRINK / Are Syrah and Shiraz the same grape? 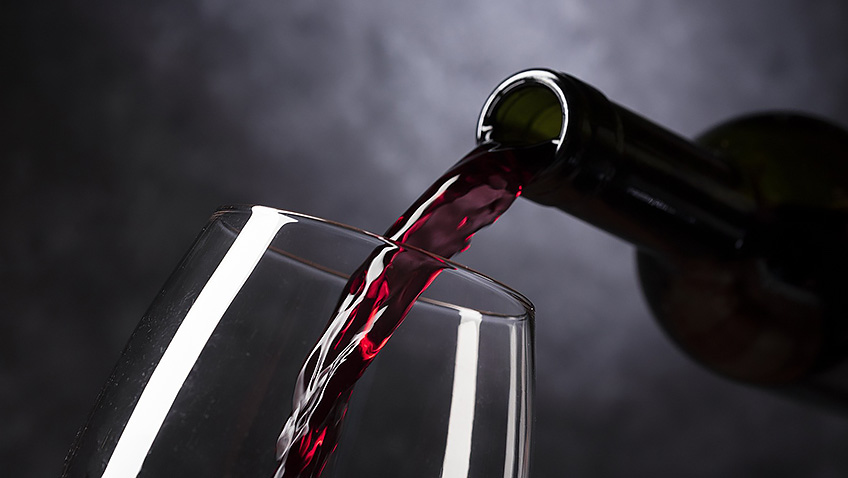 Are Syrah and Shiraz the same grape?

Shiraz and Syrah are the same grape variety, just grown somewhere with a different naming system. In France the grape is called Syrah, while in the new world it’s called Shiraz.

Nobody is quite sure why the spelling changed when immigrants took cuttings of Syrah grape vines down-under but it’s probably down to the fact that, until this century, most people couldn’t write, and the few that were able to did so using a spelling system based on how they heard the word being pronounced. Or possibly how they saw someone else spelling it, or even if they just felt like trying out a few alternatives now and again. Just think of the many ways William Shakespeare spelt his name – or is that Bill Shackspar?

Majestic Loves Australian Shiraz 2018
£6.99 Majestic
From Majestic’s own-label range, this Aussie Shiraz isn’t the best version around but it does have lots of blackberry and cinnamon flavours.