Home / LIFESTYLE / FOOD AND DRINK / Is it Syrah or Shiraz? 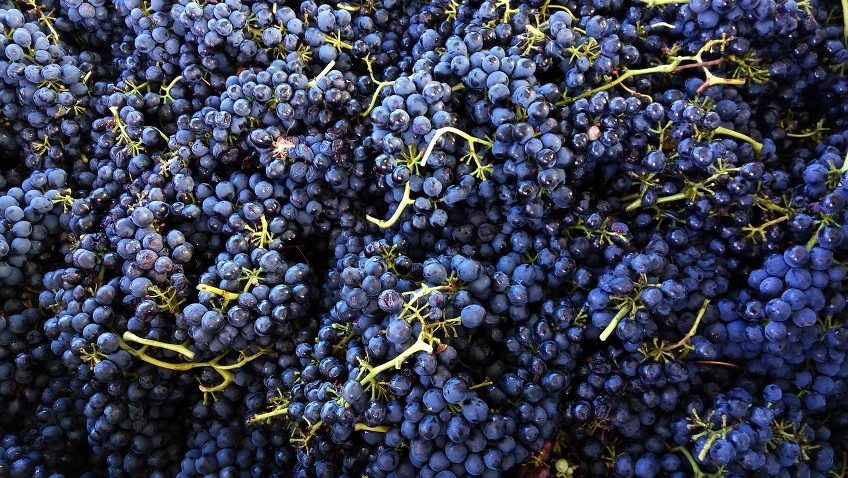 Is it Syrah or Shiraz?

The spelling of this inky-blue grape variety changes from Syrah to Shiraz across the world and with it a confusion of wine labelling – is Australian Shiraz the same as French Syrah?

Genetically yes, the grapes grown in Australia are the same as those in France thanks to James Busby, a Scotsman by birth who emigrated to Australia with his parents but came back to Europe in the 1830s and subsequently returned to Australia with French and Spanish vine cuttings – among which was some Syrah.

But even Busby wasn’t sure of how to spell this grape made famous in the Rhone region of France – spelling it both Sycras and Ciras just to confuse matters.

Grape varieties often have varying country specific and regional names – it is only the modern idea that there is only one way to spell something (just as Shakespeare, or Shakespere or even Shakspeare could tell us) that has made us lose this knowledge.

When Syrah’s other alternative spellings are laid in a list, namely Sira, Sirac, Syra, Zaganese, ZikZak – you can start to form a theory about why the spelling may have changed as it moved from the northern hemisphere to the southern.

Throw in the red herrings of the ancient Iranian city of Shiraz known as a wine making area, and the Greek island of Syra (with alternative spellings of Syras and Siros) where no Syrah/Shiraz grapes are grown, and the whole spelling debacle becomes like a pub quiz.

What we do know is that when some Australian grape growers still insist on pronouncing it “shirrah” then what’s on the label of these spicy blackberry-tasting wines is still open to debate.

En Passant Gayda Domaine Vin Rouge 2019, France
£9.99 Cambridge Wine Merchants
3 star rating
Made from mainly Syrah, with some robust Cinsault added in, this deep red wine smells and tastes like an old-fashioned sweet shop. Cherry and blackcurrant fruitiness is backed up with fudge and toffee flavours which are stopped from being too sweet with a sharp and warming edge. Interesting but a bit expensive.

Oliver and Greg’s Australian Shiraz 187ml (quarter bottle)
£2.99 Parsley Box (equivalent to £11.96 for 75cl), Battlefield Beers £37.28 as 24x187ml case
2 star rating
The smaller quarter bottle format is becoming increasingly popular outside pub listings and you’ll now find them in ready-meal home delivery options such as Parsley Box. It’s an expensive way to buy wine but when all you want is one large glass then this format with its traditional (small) bottle shape and screwcap is reassuringly convenient. Unfortunately this Aussie Shiraz suffered from excessive “bottle stink” – that is when the sulphite preservative affects the aroma becoming unpleasantly like rubber. But pour the wine and leave it for an hour and this should have dissipated leaving behind flavours of blackberry and black coffee grounds with violets.