Home / NEWS / BLOGS / What enhances cognitive performance in the elderly? 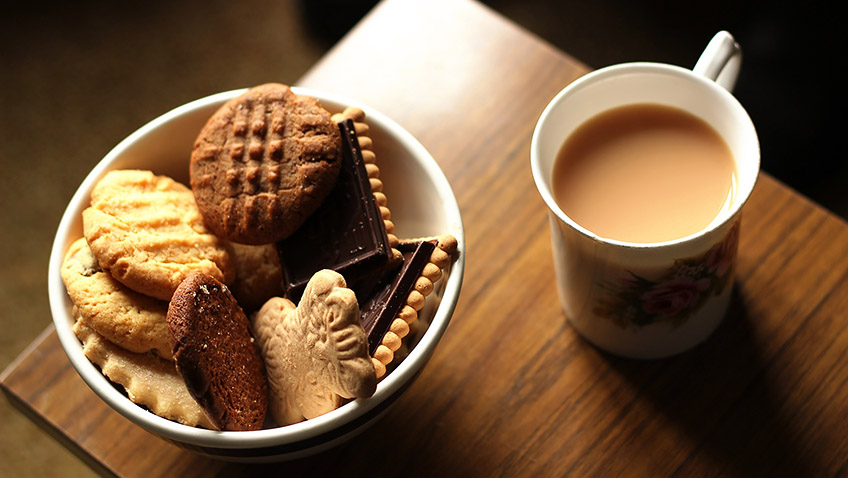 What enhances cognitive performance in the elderly?

Wine, dark chocolate and tea improve thinking and memory skills in men and women aged over 70. A study conducted by researchers from the universities of Oxford and Oslo found that a combination of wine, dark chocolate, and tea, consumed in moderate amounts, enhanced cognitive performance in the elderly. All three food stuffs contain relatively high levels of flavonoids.

Flavonoids are found in many food and drinks but there are particularly high levels in grapes; apples; green and black tea, cocoa and soy beans.

Classed as antioxidants, flavonoids have many health benefits including reducing blood cholesterol levels and easing menopausal symptoms. They can also enhance the memory’s ability to remember and think clearly.

The researchers analysed data from over 2,000 Norwegian men and women aged between 70 and 74 and found that those who consumed wine, chocolate or tea did significantly better in memory tests.

To see an effect you’ll need a daily intake of at least two squares of chocolate, two cups of tea and half a glass of wine (preferably red). What should be done with the rest of the half-consumed chocolate bar, pot of tea and bottle of wine the researchers didn’t say.

Morrisons Rueda
£6.50 Morrisons (down from £7.75 until July 16)
Made with the Verdejo grape, this white tastes of apple pie and pineapple – smooth and refreshing at the same time. Bottle label suggests partner to roast chicken but I successfully partnered mine to chicken curry.

Colossal Reserva 2016, Portugal red
£7.45 Iceland
This tastes like a light port with the glass a mix of spicy chocolate, raisin, concentrated violets amd blackcurrant jam. A lot going on.

Sainsbury’s Taste the Difference Italian Barbera D’Asti 2011
£8 Sainsbury’s
Interesting mix of aromas varying from roast meat to violets with flavours of cherry, chocolate and under ripe blackcurrants – which the label insists is a ‘spine of acidity’ and stops the whole lot being just another sweet red wine. Nice.