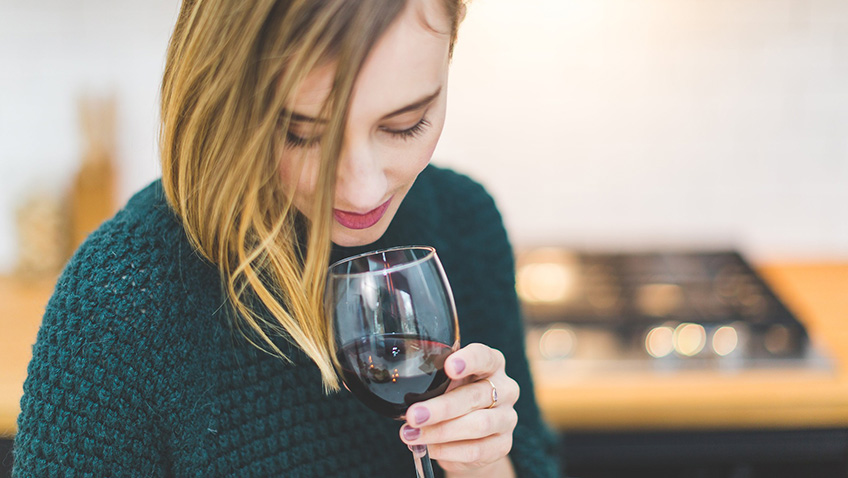 Women who drink wine put on fewer pounds than teetotallers

Paula Goddard’s Wines of the Week starting 13th May 2019

Finally scientists have finally found something to celebrate about the female condition. It seems women who drink wine put on fewer pounds than teetotallers of the same sex. So you can tuck into a couple of glasses of wine every night and still stay slim. There are a couple of provisos: limiting yourself to drinking two glasses a night and those glasses should contain red wine.

Women can drink white wine, beer and spirits and not gain much weight, but the American study found that red wine drinkers gained the least.

So what’s going on?

Although wine contains calories, the US researchers believe the 19,000 women in the study may have substituted it for other food.

It seems the women in the study who scoffed wine had little room left for scoffing food, so their overall calorie intake did not go up very much.

Unfortunately the scientists believe the findings may not apply to men. When men drink they tend not substitute wine for food but consume both.

Which is a shame because now there’s no excuse for not sharing an evening’s bottle of red but it could be an excuse for an unequal sized serving of the plates of nosh.

Tesco Finest Argentinean Mendoza Malbec Rosé 2018
£7.50 Tesco
Flavours of creamy apple and peach make this a white wine in disguise! Although it is a pretty pale salmon pink colour.