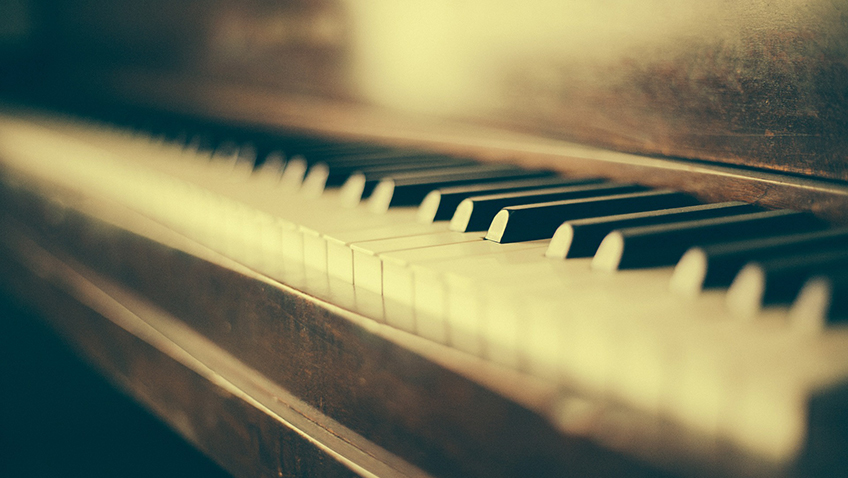 Vines just love Vivaldi, it seems. Italian scientists have discovered his music helps grow healthier vines. Relayed from an iPod to vines through 15 speakers, Vivaldi’s music was found to have a positive effect on shoot growth.

Other classical composers also help the grapes grow: Sangiovese grapes growing near speakers playing Mozart, Haydn and Mahler had a greater number of leaves per vine than those growing in a silent area of the Tuscan vineyard Il Paradiso di Frassina.

Vineyard owner Carlo Cignozzi, a music lover who once serenaded grape pickers on his accordion, first noticed his vines seemed to mature faster under the influence of music in 2001. Scientists from the University of Florence turned this observation into a scientific experiment by setting up speakers in front of young plants in wooden tubs and older plants in an isolated area of the estate. Shoots and tendrils were tested once a week for levels of plant growth.

If you want to get a taste of the theory then open a bottle of my recommended wines and turn up the volume.

Les Hauts de Saint Martin, Saint-Chinian 2018, French red
£6.75 Co-op (down from £7.75 until April 23)
This is an oomphy wine made from a blend of hearty red grape varieties: Syrah, Grenache, Mouvedre and Carignan. The resulting flavour is that of strong coffee and liquorice with some cocoa and blackberry. Floral aromas of violets though just to balance things.

Co-op Irriesistible South African Chenin Blanc 2018
£7 Co-op
Creamy and fruity with a crisp apple ending that stops it being sickly.