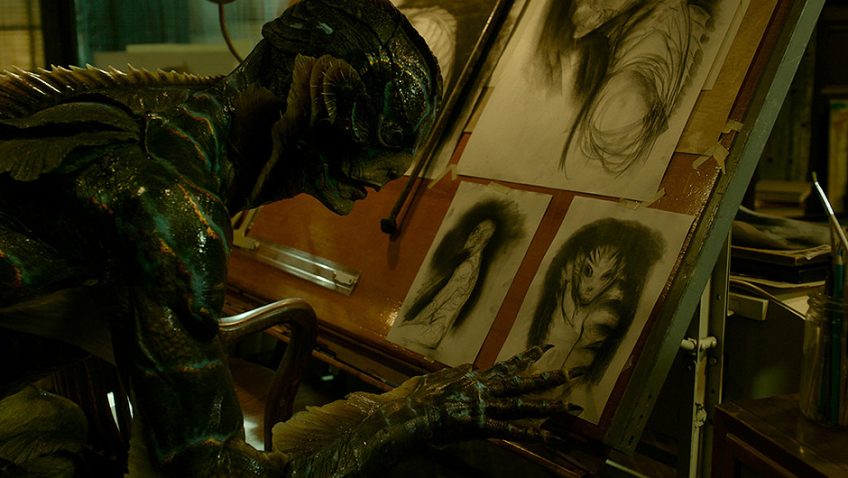 So, after months of build up, of debate and discussion and of page after page of predictions, the Oscars are over for another year and the film industries annual gala was, arguably a success. It was one which introduced new themes, was dominated by the time’s up movement and contained a number of rousing ideas, images and speeches which seem to have all been a reaction to the anti-diversity trend that has swept through much of the Western world.

There were some harsh words and stern rebukes to President Trump, particularly from Mexican director and winner of the award for best director Guillermo Del Toro. While not actually mentioning Trump, Del Toro’s pointed and spiky speech about his diversity and his proudness at being a Mexican, came through as he accepted the award. Amazingly, he is actually the fourth Mexican winner of the best director award in the last five years. Only Damien Chazelle broke the trend last year, with La La Land.

For fans of Oscar pools and betting on the biggest award ceremony in Hollywood though, it was quite dull. There were no real shocks, unlike last year. Most of the early predictions were correct. Anyone who had a flutter would have been much better off playing online Fruit Sensation slot which is one of the most exciting and interesting ways to bet. It is interactive, it is fun and it is simple to play. It has a great deal more twists and turns than the ceremony, which was high on excitement but low on actual intrigue.

If you read any of the reviews of the films nominated for best picture, then you will know that there was not too much to choose between them. All of them were high quality films deserving of the nod. Except, perhaps, Darkest Hour, a film which, while fine, was not exceptional. It featured a great performance from Gary Oldman but lacked the real depth of a proper Oscar classic. It was also particularly disappointing that a great deal of what was in the film was, at best bending the truth and at worse, inventing history.

The winner, at the end of it, was Guillermo Del Toro’s exceptional film, The Shape of Water, which was his best film since the captivating and astonishing Pan’s Labyrinth, which remains one of the 21st century’s best films. The Shape of Water managed to take a relationship between a fish and a human and make it universal.

It covered themes as deep as the water that was at the centre of the film. It explored what it means to be ignored, to be underappreciated, to be ‘othered’ and to be attacked because you are not part of society and are not allowed to become part of it.

Sally Hawkins was amazing and it was utterly bemusing that she didn’t say a single word in the film while leaving as deep an impression as she did. In a world where division is becoming the norm, it is great to see a film that so powerfully celebrates inclusion was honoured.