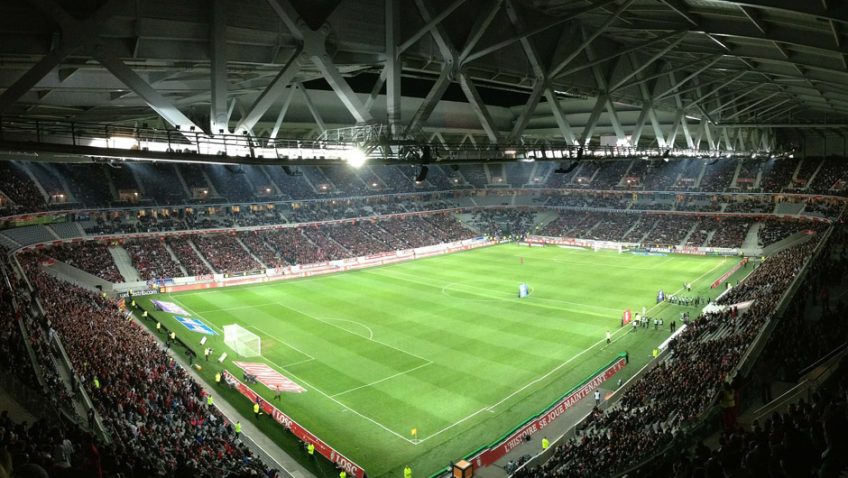 In the UK, betting has become a near ingrained part of the sporting landscape. Advertising breaks during matches, be they football, cricket, rugby or even e-sports, are almost wall to wall pictures of companies trying to convince you to have a flutter with juicy in-play odds, or the promise of a free bet if you fail to win on your first try. Football clubs have become particularly tied to the betting sector with nine of the twenty Premier League clubs having the name of a betting company emblazoned on their shirt.

There is, of course, a lot of debate and discussion around this with passionate voices either defending the right for people to gamble in moderation or arguing that they should be more of a separation between sport and betting companies. If you want to keep up with betting news or check out tips then SBAT is a great place to do it, they have all kind of excellent content related to betting and sports. The debate will rage on but it does seem reasonable to suggest that, in moderation, betting can enhance and improve enjoyment of sport.

The United States however has always rejected this idea with sports betting currently banned in every state in the country except for Nevada. The ban was enshrined in law as the Professional and Amateur Sports Protection Act of 1992 (PASPA.) It has, however failed to stop Americans from having a flutter on all manner of sporting tussles with The Chicago Times suggesting that anywhere between $150 and $450 billion a year is gambled illegally in the US. That top figure, $450 billion, is around the same as the GDP of Belgium, it is a quite staggering figure and suggests that the outlawing of sports betting is not working.

It is with this backdrop that the Supreme Court will meet on Monday to decide whether to allow Sports Betting in the United States. It would not force states to legalise it however the court could decide to allow states to legalise gambling if those states voted to do so. The case has been brought to the court by the State of New Jersey whose Republican governor Chris Christie share closes ties with President Donald Trump. However Trump and his administration are fighting to keep the ban. This has created a set of strange bedfellows with the administration being backed by the USA’s major sports leagues including the NFL and NBA, who Trump has recently criticised on a number of occasions.

The state of New Jersey’s argument seems to rest on one of the underpinnings of the US system, federalism. They feel that the national government are impinging on their rights by not allowing them to make their own decision on whether to allow sports betting, they also feel that if all the state sought to do was repeal the prohibition rather than create new markets then it would not violate PASPA. However the Trump administration dispute this leaving it up to the Supreme Court to decide.

Ironically for Trump his appointment of Justice Neil Gorsuch has given the court a more conservative position which has made it more likely to favour states rights and thus see Trump’s administration lose this battle. Whatever happens it will be a fascinating case to follow and have a profound effect on gambling in the United States.