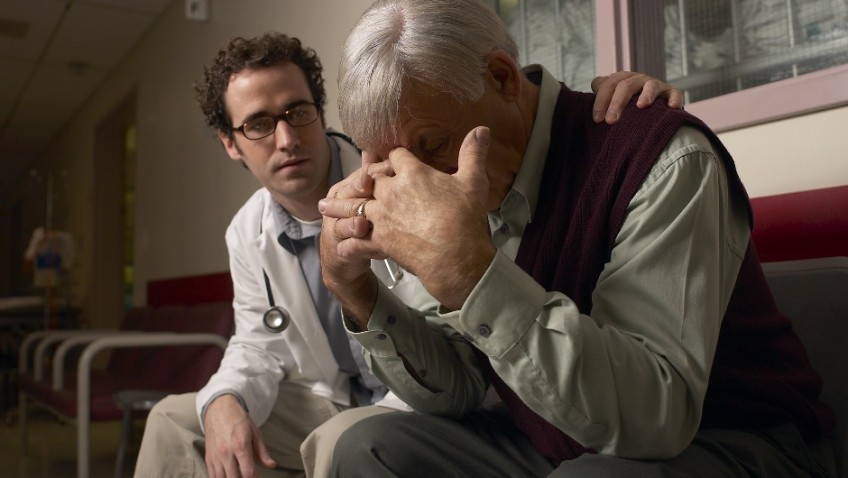 Numbers of older people who don’t get the social care they need soars to a new high of 1.2 million – up by a staggering 48 per cent since 2010

The numbers of older people in England who struggle without the help they need to carry out essential everyday tasks, such as getting out of bed, going to the toilet, washing and getting dressed, have increased to a new high of 1.2 million (1,183,900 people aged 65+) according to a worrying new analysis by Age UK.

Amongst the 1.2 million, Age UK’s analysis shows that 696,500 older people do not receive any help at all, from either paid carers or family and friends, and that a further 487,400 receive some help but not enough, often because help is only available at particular times of day or their carers are able to manage some tasks but not others.

Furthermore it is particularly shocking that nearly a quarter (291,400) of older people with unmet needs have difficulty with three or more essential tasks; this is nearly half (45.5 per cent) of all those who reported needing help at that level. Worse 52,700 of them receive no help whatsoever.

“It is shameful that more than one in every eight older people in this country are now living with some level of unmet need for care, and we are extremely worried about the quarter of a million older people with multiple unmet care needs, struggling alone: how many of them are constantly in and out of hospital because they are unable to cope at home?”

“The sad irony is that it would be far more cost effective, as well as infinitely more humane, to give these older people the care and support they need. All this adds up to a compelling case for giving social care the priority it deserves in the Government’s forthcoming Autumn Statement. It is high time the Government acts.”