Home / LIFESTYLE / REVIEWS > / THEATRE REVIEWS / O, Mattress mine, where are you roaming? 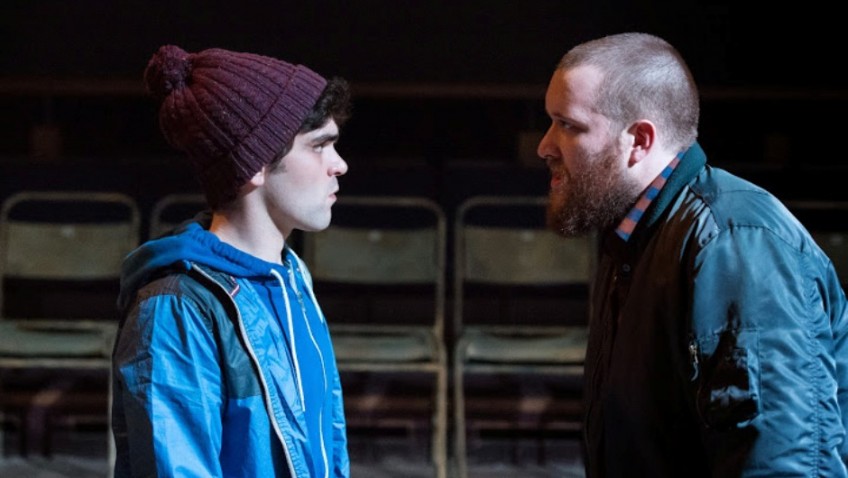 O, Mattress mine, where are you roaming?

A local theatre should primarily appeal to a local audience. Sam Walters, the former artistic director, understood this well. The Orange Tree Theatre has been described by one leading critic as a National Theatre in miniature.

With revivals of plays by DH Lawrence and Bernard Shaw there is hope that the new artistic director, Paul Miller, will continue the old policy of reviving neglected plays by neglected famous writers.

Pomona, says McDowall, is about a certain kind of urban anxiety. It’s about living in a city. Evil is all pervasive. Pomona is, in fact, an abandoned concrete island at the heart of the city of Manchester. It has nothing to do with Pomona, the Roman goddess of fruitful abundance.

This deliberately obscure surreal thriller, written specifically for a theatre-in-the-round and full of obscenities, may appeal to those who play video games and board games and flick through YouTube videos at speed; but there are too many loose strands.