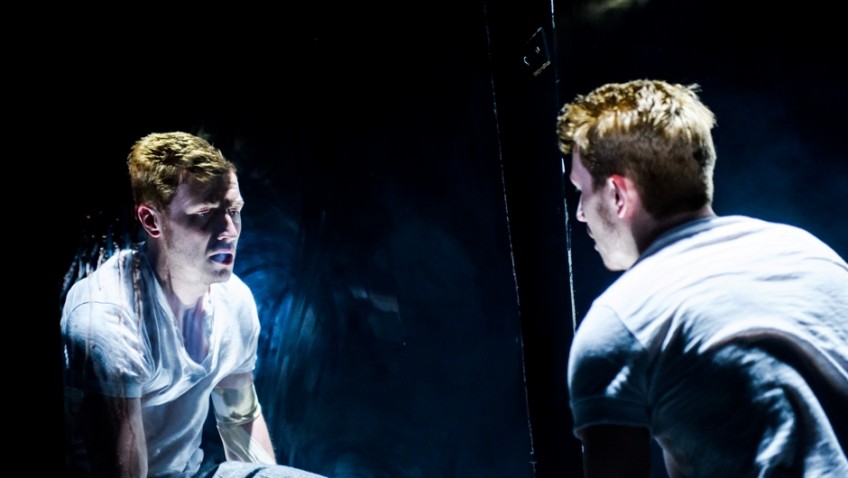 Nothing human disgusts me (said Tennessee Williams) unless it’s unkind.

ONE ARM, a short story by Tennessee Williams, was begun in 1942 and completed in 1945 but not published until 1948. He said his goal was “to fuse matter with style and the sensational with the valid.” 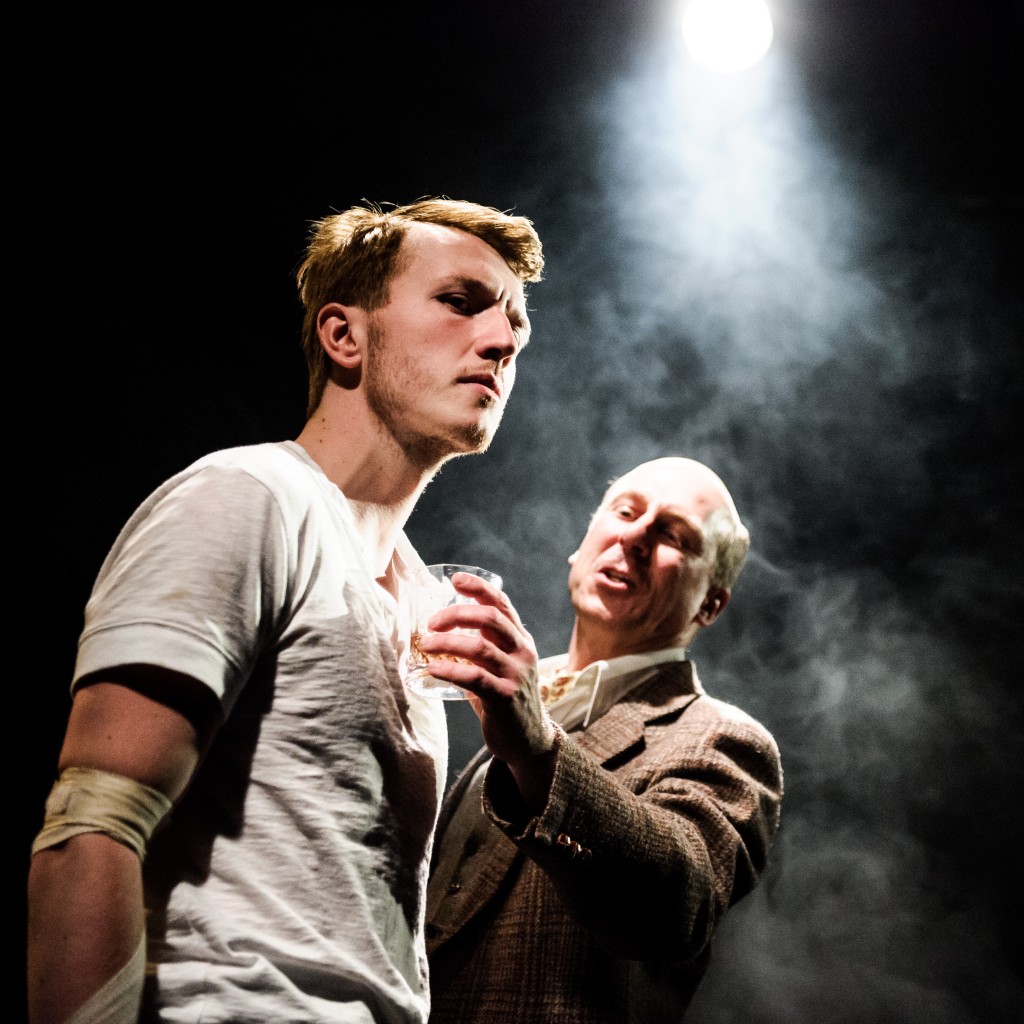 In 1948 Williams turned the script into a screenplay. It was never filmed. Could it have worked as a film noir? Nineteen years later he revised it.  Hollywood still wasn’t keen on its subject matter: male prostitution and capital punishment.

Moisés Kaufman, who is probably best known for Gross Indecency, his stage adaptation of the Oscar Wilde trials, uses both the short story and the screenplay in his adaptation, which was first staged in 2004.

In 2011 Kaufman revised his script and it is this version which is being acted in London in a production by Josh Seymour. Williams’s dark poem, a paean to the solitary, the repressed and misunderstood, has been turned into an interesting if not wholly successful short memory play.

Tom Varey plays the leading role, a broken Apollo. Four other actors play 20 characters between them and act as narrator.

Ollie Olsen, a former boxer, a lightweight heavy champion in the US navy, lost his arm in a car accident. No one wants to employ a man with one arm but Ollie discovers there are lots of elderly men who find mutilation attractive and want to have sex with him.

His one arm becomes a special endowment and he makes his living as a hustler in New Orleans. The story was originally set in the late 1930s/early 1940s but has been updated.

Whilst in prison he receives hundreds of grateful letters from the myriads he has serviced over the years. He takes the letters with him to the electric chair.

There is a fine scene when Ollie is visited by a seminary student (Joe Jameson), with a heart problem, a pathetic and lonely young man, frightened by his sexual emotions which he tries so hard to suppress.