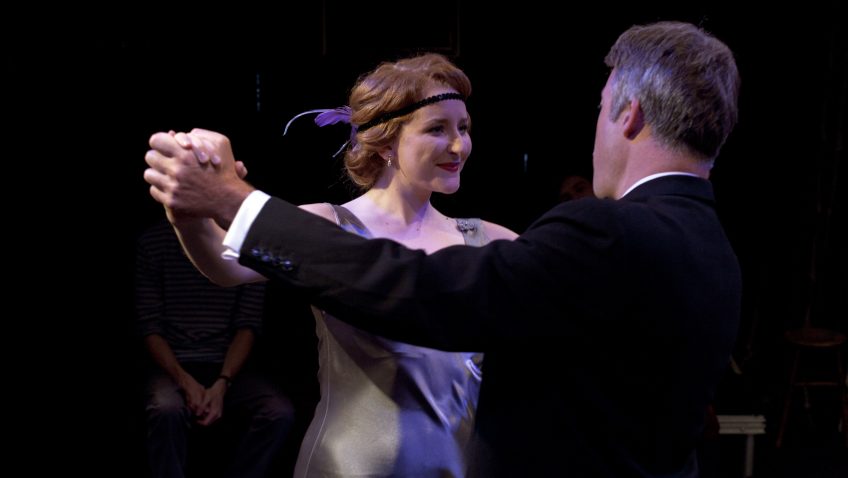 Robert Tanitch reviews This Was A Man at Finborough Theatre, London SW10

A society painter, married to an unfaithful woman “with the soul of a harlot”, is too bored to do anything about it.  His closest friend, a major, decides to act on his behalf and teach her a lesson by humiliating her. The major is a fatuous prig who should stick to athletics and not attempt psychology.

Noel Coward had made a big impact with The Vortex in 1924. He had followed this up with three more successes in 1925: Fallen Angels, Hay Fever and Easy Virtue.

This Was A Man was banned by the Lord Chamberlain because it took a facetious attitude towards adultery. It was first performed in New York in 1926. A E Matthews played the painter. Nigel Bruce played the major.

The bulk of the audience left after the second act. The production ran for just 31 performances. Coward, who thought the play pretty dull, nevertheless blamed Basil Dean, the director. “The second act,” he said, “made Parsifal in its entirety seem like a quick-fire vaudeville sketch.”

Belinda Lang’s production is the play’s UK professional premier. So it is of special interest to Coward devotees. There is, sadly, very little evidence of Coward’s wit, except for the very last line, “There is still time for you to shoot yourself.”

Dorothea Myer-Bennett, who plays the cheap and shallow wife, has a better understanding of her role than Robert Portal, who plays the dim-witted major, has of his.