Home / LIFESTYLE / MOTORING / New Technology, and a look back 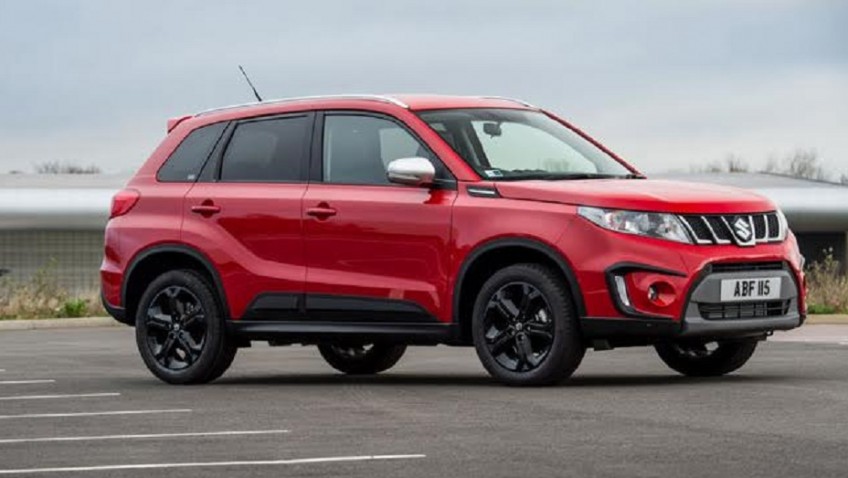 New Technology, and a look back

As I’ve said before in these features, car design has changed dramatically since most Mature Times readers started their motoring. Homing in on the part that has seen the most change isn’t easy, and you might expect me to say it’s the engine, but in fact the element I’d go for is suspension and roadholding. If you owned a 60s sports car you probably thought at the time that the balance between handling and ride comfort was about as good as you can get.

Which indeed it was…..at the time. But compared to current cars it comes a distant second. These days you can get handling that matches or betters racing cars of the sixties, allied to ride comfort that equals the best of the sixties cruisers. To illustrate the point Suzuki recently offered journalists the chance to drive their new Vitara on road and race track – specifically Croft racing circuit near Darlington. The benefit of driving a car such as the Vitara in a test like this is that it has a tall body, which therefore isn’t inherently suited to fast cornering. In days gone by, to prevent the body leaning over when cornering (at any speed) suspension was stiffened, with consequent hard and noisy ride on poor surfaces. These days it doesn’t have to be like that – with adjustable suspension settings and sturdy anti-roll bars to get rid of unwanted lean when cornering the outfit can feel soft when driving on the road, and virtually roll-free when having fun on Croft circuit. It’s worth adding that tyres too have of course been improved vastly over the years.

Having said all that about the suspension, I should also mention the engine in the Vitara that I drove that day. Called the BoosterJet, and fitted to the top of the range ‘S’ model, this was a 1.4-litre turbocharged petrol engine – not that large bearing in mind the weight of a Vitara (1,210 kilograms). So it was startling to feel the performance on tap. The engine has a remarkable output of 140PS – unthinkable back in the 60s for a standard road car with this engine size.

Quite a few readers will I’m sure be saying to themselves that all the above has no relevance to them as they’ve no wish to hurtle round a racing circuit in a Suzuki Vitara. But aside from simply illustrating how cars have improved over the years, this kind of test illustrates the safety that’s on offer with a set-up like this. To drive a car with steering that has a precise and predictable feel, whatever road surface you’re on, gives a driver confidence, because they can feel that should they get into a dangerous situation, whether of their own making or due to another’s carelessness, the car will respond quickly and accurately to steering and brake inputs.

On that subject we get into the electronic programs like the Enhanced Stability Program, which we’ve looked at before in Mature Times and which is now standard in all new cars. ESP lessens the chance of the car sliding to such an extent that you really do have to try very hard to get out of control; not that you would of course. Talking of safety, improvements made in the last fifty years are certainly impressive. Most readers will remember travelling as children in the back seat with no seat belt; indeed in the UK even the use of front seat belts wasn’t a legal requirement until 1983. Everyone with any sense at all now wears a belt whether sitting in the front or rear seat, and these days that ‘passive safety’ is increased by the presence of airbags. The Vitara S is fitted with no less than seven of them including a driver’s knee bag, and in the 60s you would of course have had precisely none. Other safety items fitted as standard to the Vitara include Radar Brake Support, which increases brake force in an emergency and will apply the brakes automatically if collision is imminent and the driver has done nothing about it.