Home / Your Views / We need to learn from Scottish history 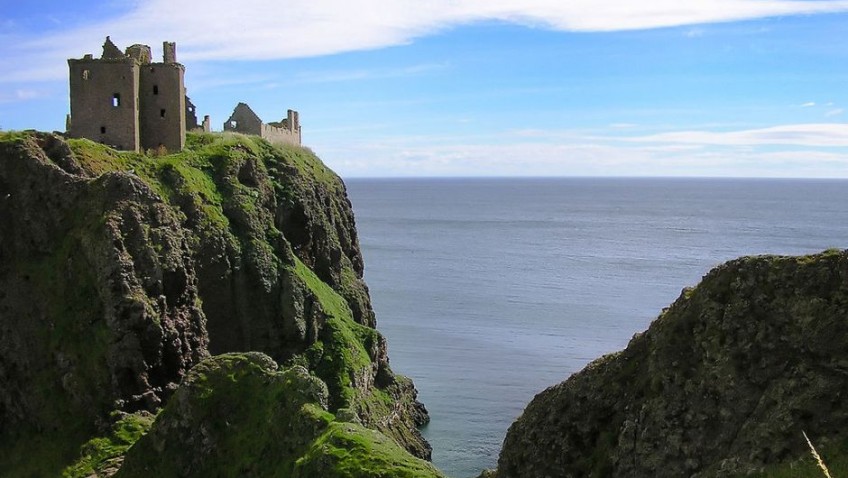 We need to learn from Scottish history

Laura Heads’ negative comments, along with the majority of main line press, is exactly the reason Scotland will vote yes. You do not learn from your history.

Oh what a breath of clean fresh air will blow through the UK when Scotland votes yes in September. Away with the stench of corruption and ugly greed that Westminster has encouraged.

Every area of society has been touched by this corruption and ugly greed. Just look at the record, police, church, media, press, financial institutions, pension funds, banks, sport, National Health Service and of course politicians.

The list is endless. Cameron should be debating with Salmond, but hasn’t got the intelligence to so do. His upbringing and education does not equip him to engage in serious debate. He is unable to grasp facts and figures with which to argue with.

We see it every week at PMs questions. He is unable to debate and answer questions. He reddens up and shouts personal abuse at Miliband. When a Bullingdon Club member says something he expects it to be accepted at face value.

He does not expect to be challenged. He is weak and is more concerned about the Tory Party rather than the country. His party have him by the short and curlies, Bank of England CEO Lord King said as much during the financial crisis.

I watched Cameron on US television. He was asked what Magna Carta meant and he could’nt answer. Any poorly educated person would have said large  or big charter.I watched him on Chinese TV and it was excruciating, I couldn’t  tell the difference between Cameron’s face and the Chinese premier’s backside.

Why can’t Cameron call the Gaza problem as he sees it. He hasn’t got the bottle, and yet he would have led us into war in Syria. When are we  going to address food banks. Cameron insists the poorest will pay for the financial crisis and bankers and financial fly-boys will and are carrying on as if nothing happened.

With Scotland voting yes we have the opportunity to wipe away the neo-liberal agenda and get back to a fair, civilized society.

Image courtesy of Macieklew on Wikimedia.org