Home / Your Views / A fair referendum 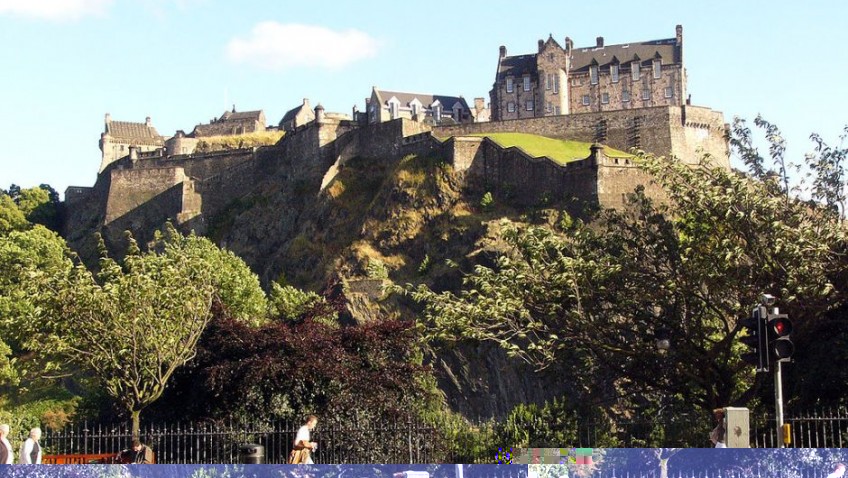 If the polls are accurate, the Scots in Scotland will vote to remain in the Union, but a large minority will vote for Independence.

I suggest a further referendum is only fair: to ask the English, Welsh and Northern Irish if they are prepared to keep the Scots when, as expected, almost half of them don’t want to be with us.