Home / TRAVEL / DAYS OUT / Faces of Change: Votes for Women 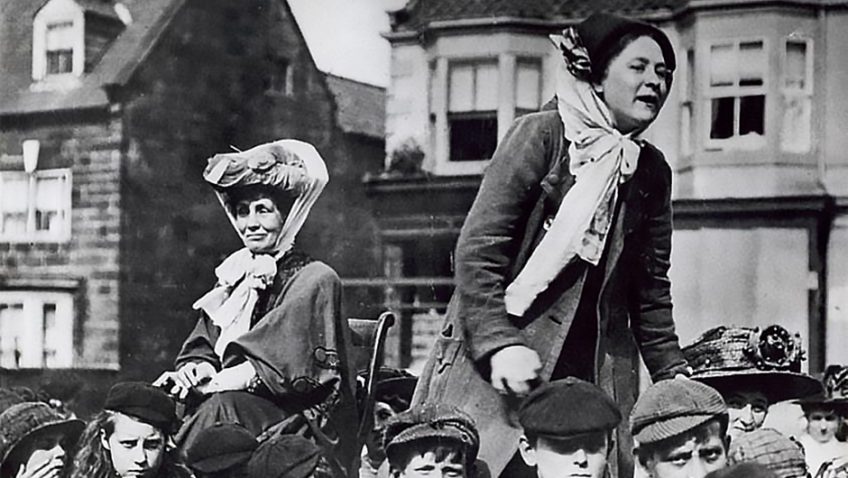 Faces of Change: Votes for Women

For many years, the National Trust has enjoyed a successful partnership with the National Portrait Gallery, showcasing portraits from their collection at two of the Trust’s properties, Montacute and Beningbrough, that will both open new displays as part of the Women and Power season this year. 2018 sees the development of this partnership with a touring exhibition to three further properties as part of the women’s suffrage anniversary.

Photographs, prints, drawings and paintings from the Gallery’s collection will be displayed with some of each of the properties’ own collection items which bring portraiture and places together and enable them to share stories that neither partner can tell as fully on their own.

The touring display presents an overview of the campaign for Votes for Women from the late 19th century until 1918. It will include portraits of key figures and some special objects, including surveillance photographs of militant suffragettes, issued to the National Portrait Gallery by Scotland Yard during the height of militant violence.

Beginning at The Workhouse in Southwell, the exhibition will be seen not only in the context of the working women who joined the campaign, whose lives were deeply affected by the lack of political representation, but also titled women who played a key role in forcing through change, including Lady Laura Elizabeth Ridding, the founder of Southwell House and of the National Union of Women Workers.

The exhibition then moves to Killerton in Devon where two generations of Acland women held deeply divided views on women’s suffrage. Gertrude Acland was a founder member of Exeter’s anti-suffrage league whilst her niece, Eleanor Acland, was a founder member of the Liberal Women’s Suffrage Union. The display includes portraits of those who, like Gertrude, did not support votes for women. Alongside the exhibition, a display of fashion from Killerton’s collection will explore how women’s dress became politicised during the campaign.

The final location for the exhibition will be Mount Stewart in Northern Ireland, which has a history of extraordinary women, notably Edith, Lady Londonderry, the founder of the Women’s Legion. Here the exhibition will not only look at her role in the campaign for women’s votes, it will spark discussion about the role and tactics employed by the peaceful suffragists compared to the militant suffragettes.