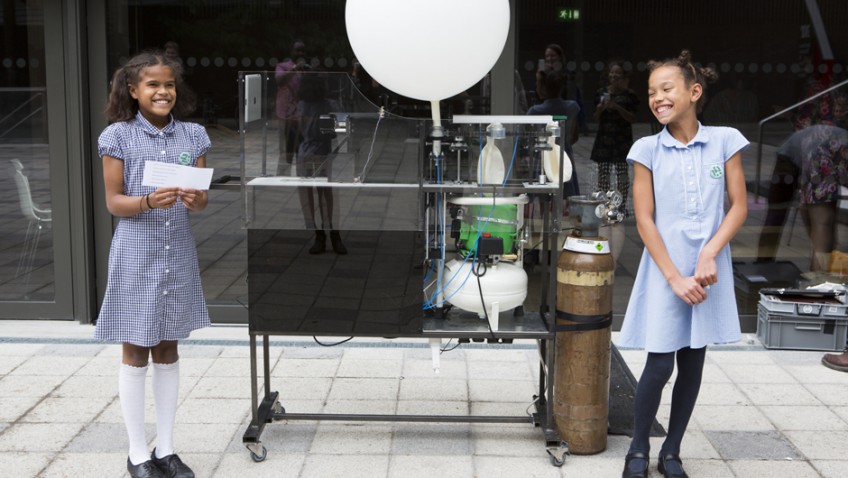 National Poetry Day, the world’s greatest celebration of poetry, will see a mass outbreak of verse on Thursday 6 October, when railway stations, coffee shops, police forces, schoolchildren and scientists all rise to the challenge to “say it with a poem”. 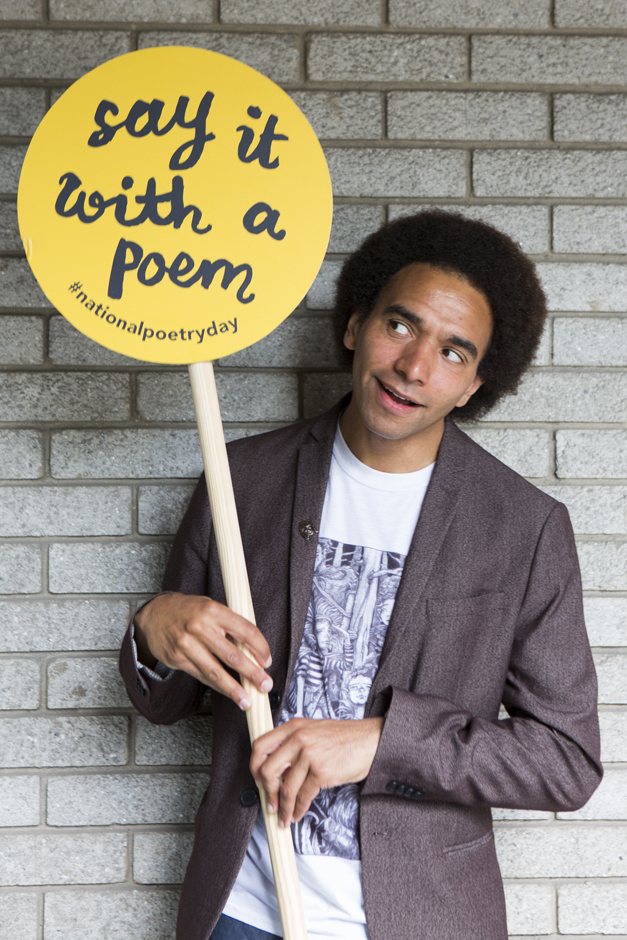 This year’s theme is “messages”: the day is an opportunity to turn ordinary communications into memorable ones, by using favourite poems to communicate the messages that matter most, from Thank you and Sorry to I love you and Help!

In Staffordshire, the world’s first Poetry Postie will use carrier pigeons to fly verse across the skies. In Edinburgh, a highly unusual answer phone is turning anonymous messages into poems, while in Antarctica, scientists from the British Antarctic Survey will read poetry to the only audience available for miles: penguins.

“Anyone who has struggled for the right words in moments that really matter – whether of happiness or grief or loss – knows a poem can reach places that prose just can’t,” says Susannah Herbert, National Poetry Day director. “That’s why we’re urging anyone with anything important to say on October 6, to say it with a poem. It can be new or old, utterly original or a familiar favourite. Just by doing something as simple as sharing a poem, you become part of the celebration.”

Expect impromptu pop-up poetry festivals in thousands of unexpected places, from shops, streets and offices to doctors’ waiting rooms and postal sorting offices. J K Rowling, Paul McCartney, Stephen Hawking, George RR Martin and Ellen DeGeneres are among the hundreds of thousands of poetry-lovers who last year shared poems they loved on National Poetry Day via Twitter. The hashtag #nationalpoetryday had a 522 million reach, trending across the globe on the day.

National Poetry Day is co-ordinated by the Forward Arts Foundation, a charity that celebrates poetry and promotes it as part of everyday life. 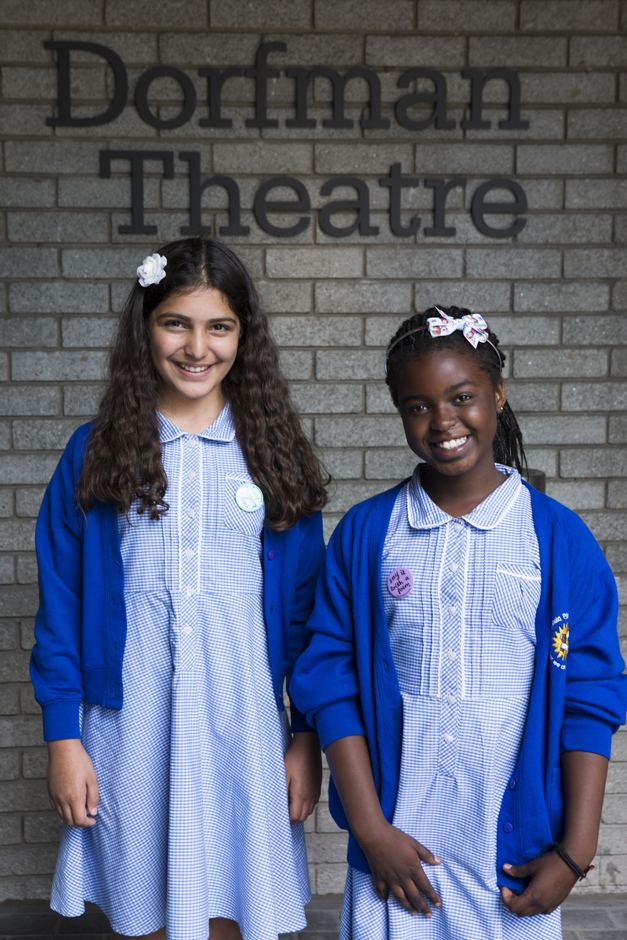 With MacMillan Children’s Books, it has nominated 15 poets as National Poetry Day Ambassadors, with special responsibility for igniting enthusiasm nationwide by visiting schools, organizing events and competitions and writing new work on the theme of Messages. Their new poems have been collected as a free downloadable eBook Messages: A National Poetry Day Book that will be available from the National Poetry Day website, alongside posters, lesson plans and specially commissioned Say it with a poem images.

The Forward Arts Foundation awards the annual Forward Prizes for Poetry and publishes the Forward Book of Poetry, an indispensable anthology of the year’s best poems. This year is the Prizes’ 25th anniversary: the single biggest prize has been boosted to £15,000 and the five poets shortlisted for the Felix Dennis Best First Collection prize – Nancy Campbell, Ron Carey, Harry Giles, Ruby Robinson and Tiphanie Yanique – have each been commissioned to write Messages poems which will be posted on the National Poetry Day website.

In London, The Poetry Society and Southbank centre are handing over the reins of one of the year’s biggest poetry events of the year to young poetry producers who will curate a day of free poetry readings, films, performances and workshops at the Clore ballroom. This is the chance to see some of the biggest names in poetry, alongside those writers and performers regarded as the future of poetry.

Poet in the City will be hosting a Poetry Breakfast at the Bloomsbury Hotel, presenting prize-winning young poet Liz Berry.

In Wales four young poets will be locked up to compose 100 poems in twenty four hours, on subjects chosen by the public. The participants in Literature Wales’ Her 100 Cerdd will take suggestions via social media and BBC Radio Cymru, posting the results online.

In Scotland, 380,000 poetry postcards will be given away by the Scottish Poetry Library, which has also launched its Mixed Messages project in which answerphone messages have been turned into poetry.

The days leading up to National Poetry Day will be charged with events, including the announcement of the winners of the Forward Prizes for Poetry, Britain’s most talked about poetry prizes, live on 20th September at the Southbank centre.