Home / LIFESTYLE / Is National Lottery funding for the Olympics worth it, or should we be investing elsewhere 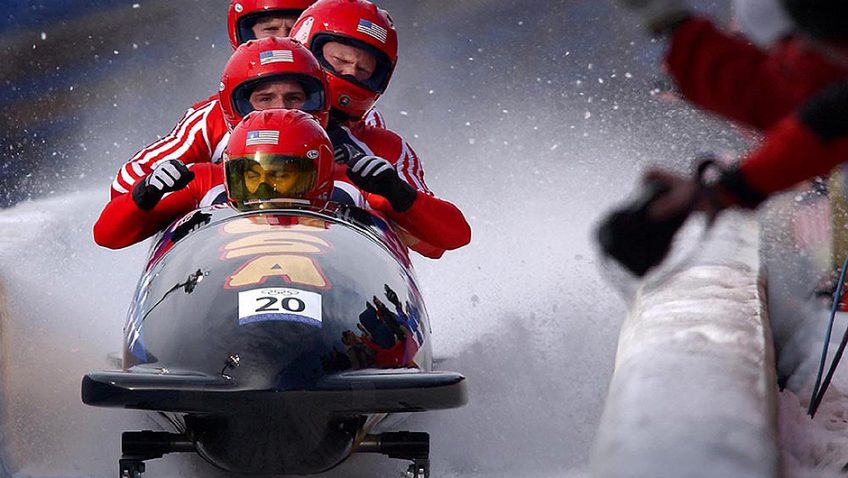 Is National Lottery funding for the Olympics worth it, or should we be investing elsewhere

The recent Winter Olympics was one of Britain’s most successful in its recent history of competing in winter sports. Of course, it will never be the same as the summer games as we cannot provide the facilities or the natural resources to pick up medals in the same way as countries like Norway or Germany or Russia. However in picking up a handful of medals. Britain once again showed that it punches above its weight in sport.

There were some disappointments with Elise Christie’s failure to move from world domination to olympic domination in speed skating. However, in general, there were a number of excellent performances which will long be remembered.

It seems churlish then to suggest that, perhaps, we should not be as uncritical as we have been of our winter olympic spending. The National Lottery puts a great deal of money into sports and it often pays off with big medals and great performances on the world stage. For some, they get a kick out of knowing that everytime they are playing the lotto, that their money is going towards the next British Olympic gold medal.

The question though, that has been raised by many people, is if it is actually worth us investing such a great deal of money in something that, while very nice at the time, is not something with many long term benefits for society as a whole. Who, for example, remembers the winners of half of our medals. Have people suddenly started taking up modern pentathlon, do we suddenly have a new generation of shooters or people trying out to do skelton.

We have invested over £5 million in skelton, the event that we picked up medals in, and it is great that we have seen success for the money we have put in. It is fantastic to hear the national anthem and to see the flag raised up high. However we have basketball courts that are broken down, we have football pitches with awful facilities and we have a chronic lack of investment in grassroots sports. 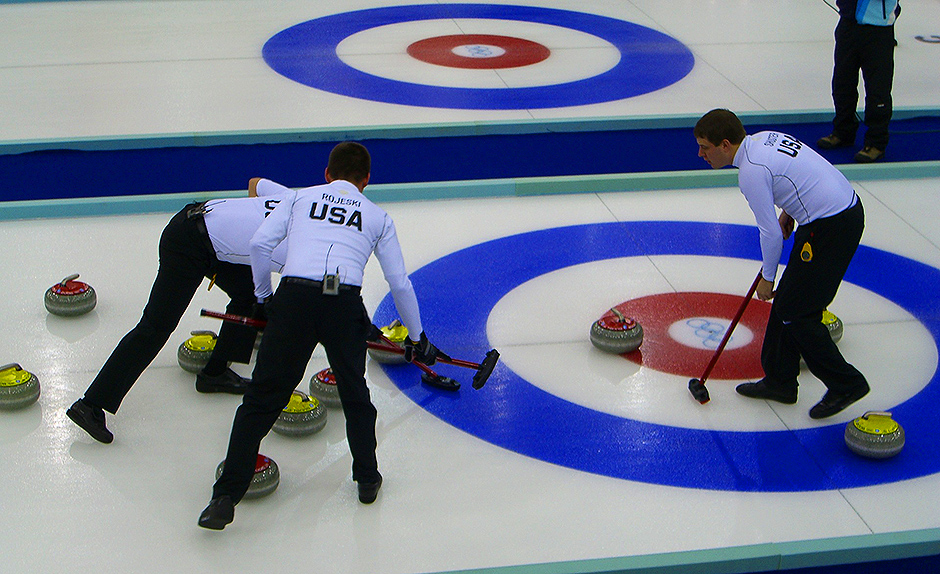 Would it not be better to take, at least some money, from less popular more exclusive sports like winter ones and invest it into more popular easier to play sports. Imagine how many tennis courts we could build, how many public football pitches could become better or how many more kids we could get on a basketball court.

Winning medals is all well and good but are they worth giving up for a stronger and more healthy society. It is so important to fight things like obesity and to give children and young people places where they can go to learn and to play. We might not pick up medals in a far flung event that fills us with a warm glow for a few weeks, or at most months, before we forget about them and start thinking about other things.

As great as the warm glow of gold is perhaps we could and should be investing in better longer term outcomes.