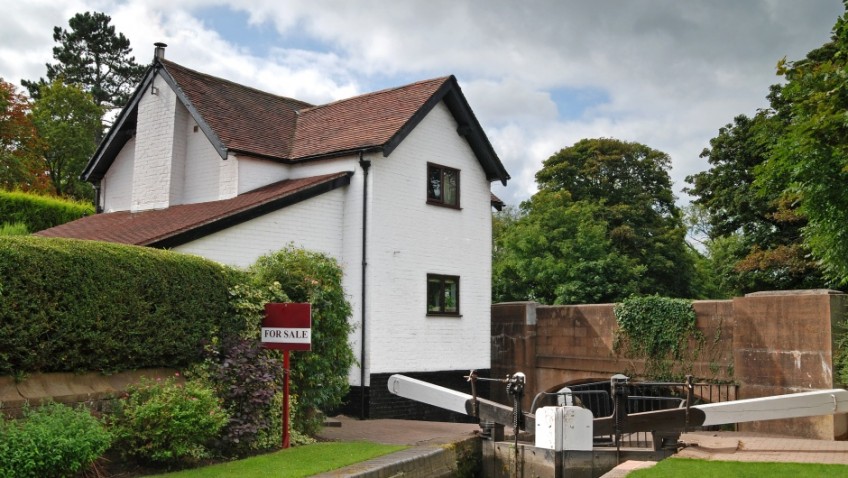 One of Britain’s biggest banks has become the first to be officially reprimanded for age discrimination after telling a couple in their forties that they were too old to get a mortgage.

The Financial Ombudsman Service has ruled that the bank was wrong and unfair to refuse the couple’s mortgage application because the husband would have turned 65 by the time the mortgage would need to have been paid off.

In the first case of its kind, the ombudsman ordered the bank to compensate the couple. Its damning verdict said: “The bank relied on untested assumptions, stereotypes or generalisations in respect of age.” It found their assessment of the couple was “inadequate” and “flawed”.

The Financial Ombudsman Service (FOS) ruled against the bank for age discrimination after it turned down the mortgage application as one of the couple would be over 65 at the end of the term.

A recent press report said the couple were in their forties and had applied for a joint £250,000 interest-only mortgage and planned to repay over an 18-year term.

Following this decision the couple made an official complaint to FOS.

The ombudsman reprimanded the bank and described its decision process as “inadequate” and “flawed”.

The bank has been told to pay compensation of £500 to the couple and must also reconsider the application.

This is the first time an age-related complaint has been upheld by the ombudsman.

Financial experts have said the recent Financial Ombudsman Service ruling would trigger changes in the market.

The bank was rapped for rejecting a mortgage application based on age grounds and this could be a turning point for lending to older borrowers.

The Council of Mortgage Lenders has launched a scathing attack on banks and building societies for their approach to older borrowers and is calling on members to sort out the problem.

Moray McDonald the Chairman said “We really need to crack lending into retirement.  By then end of the new parliament in 2023, 24% of all adults will be 65 or over.  We now have pensioner freedoms and we need the same for the mortgage market.

With so many retirees facing financial hardship and life expectancies far longer than before, the current restrictions by some lenders on lending into retirement are outdated and unfair.

Nigel Waterson, Chairman of the Equity Release Council said there were many people on interest-only loans who would need to repay their loans and that the changes to the pensions market would also have an effect.

“This could prove to be a landmark decision, one that paves the way for greater lender acceptance of borrowing in later life,” he said.

“With so many retirees facing financial hardship and life expectancies far longer than before, the current restrictions by some lenders on lending into retirement are outdated and unfair.”