Home / MONEY / Are you claiming your full married couple’s allowance? 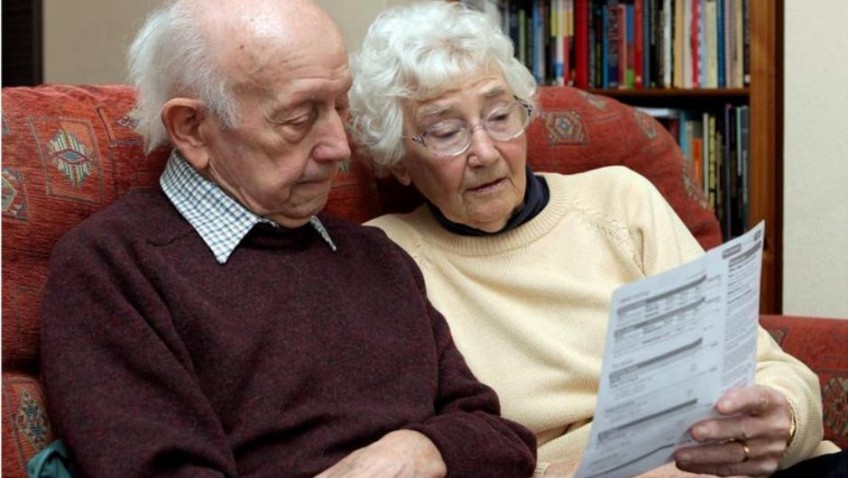 Are you claiming your full married couple’s allowance?

The Conservative Government announced last year an extra allowance for married couples enabling them to share unused person allowances. This could be particularly beneficial to retired couples where one partner is working.

The new legislation which came into effect from the 6th of April 2015 will allow married couples and civil partners to transfer a fixed amount of 10% (for 2015/16, £1060) of the standard personal allowance to their spouse or partner.

It will be known as the marriage allowance (not to be confused with the existing married couples’ allowance) and for 2015/16 it means that the recipient can reduce their tax bill by up to £212. However, there will be certain qualifying criteria.

So how has all this come about, and will it work?

Since the idea was announced in the 2014 autumn statement, Her Majesty’s Revenue & Customs (HMRC) have been developing a process by which married couples and civil partners will be able to transfer their allowance.

The party transferring their allowance will apply to do so online. Once this has happened HMRC will reduce their tax code by the amount to be transferred and notify the recipient about the subsequent increase to their tax code.

The transferred allowance is allocated to the recipient as a reduction to their income tax liability at the basic rate, much the same as the process in place for Married Couples’ Allowance (MCA).

It sounds very simple in practice but how does the application work?

Initially, and for this year only, people will be able to register their interest via www.gov.uk, which has been effective since February 2015. This part of the application is designed to ease the process for HMRC who estimate as many as 4 million people could be eligible.

Unfortunately the online request does not tell you if you are actually eligible. When the new HMRC system is fully functional, probably over the next couple of months, HMRC will invite people who have registered to apply.

Firstly they will need to confirm their identity using the new ‘verify’ system and then follow instructions on www.gov.uk to actually transfer the allowance. There are two companies offering the ‘verify’ service at present, but we are informed that two more will be joining this year. It is understood that people will need either a valid driving licence, or passport and a mobile phone.

HMRC does apparently recognise that some customers may struggle to apply online and plans are being put into place to address the issue.

There are some rules which are worth knowing about.

This article is by Tax Help for Older People registered charity no 1102276, offering free tax advice to older people on incomes below £20,000 a year.