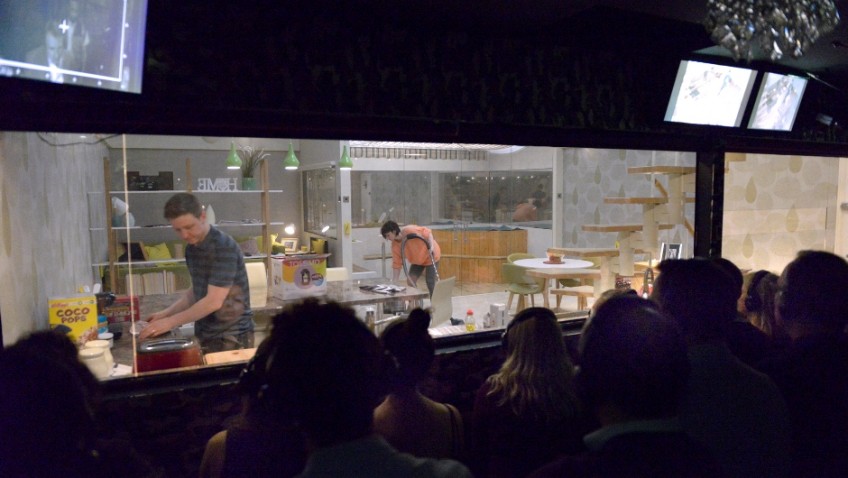 Mike Bartlett’s Game is for voyeurs, not theatregoers

I much enjoyed Mike Bartlett’s King Charles III at the Almeida and in the West End. I also enjoyed Bull at the Young Vic. So I was really looking forward to seeing, Bartlett’s latest work.

The Almeida Theatre has been completely re-figured. The audience is ushered into curtained cubicles. There are benches with cushions. The action is then viewed through glass and listened to on headsets.

The setting is a modern house. We watch a couple who have been hired to live in it for free so that they can be viewed in their most intimate moments by voyeurs who can take a pot shot at them with a rifle which fires tranquilising darts.

Bartlett’s Bull was brilliantly unpleasant. But Bartlett’s Game is just plain nasty. The audience is turned into voyeurs. There is no play as such.

Game lasts under an hour and is playing twice nightly. I do not know anybody who would want to see it.