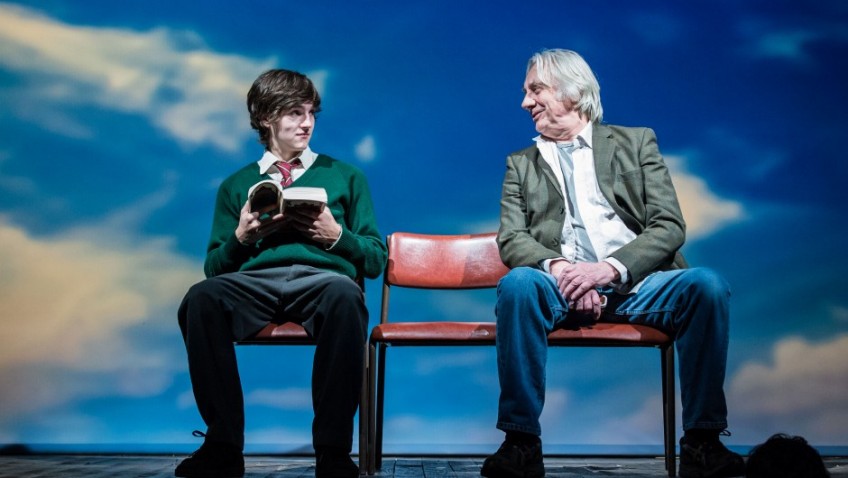 We are living in hard times and difficult, painful and unpalatable decisions have to be made.  In Jack Thorne’s new play, a Labour Council in an unnamed working class town has to achieve £64millions savings over three years.

The council decides they will have to close down a day centre for the elderly and disabled. The closure puts the town in the national spotlight and immediately, a petition is drawn up to save it, which thousands sign.

The council leader (Sella Gonet) always acts on rigid political analysis. Her deputy (Paul Higgins), the more likeable character, wants to do what is right and fair.

An old Labour leader (Tom Georgeson) argues that the Labour Party doesn’t fit into the modern world and has lost its believers and declares, “Idealism is dead. Solidarity is dead. It has been destroyed by pragmatism and hatred and shame.” He reminds the councillor that a council’s duty is not to the Labour Party, not to the country, not to the working class, but to the town.

Tommy Knight as the deputy’s smart-alecky 16-year-old son has some of the best laughs.. “Old men,” he opines, “are not wiser men, they’re just more attuned to their own failure and that makes them seem wiser.”

The strange physical exercises director John Tiffany imposes on the cast are an unnecessary distraction.