Home / LIFESTYLE / The chips are down for dogs from 6th April 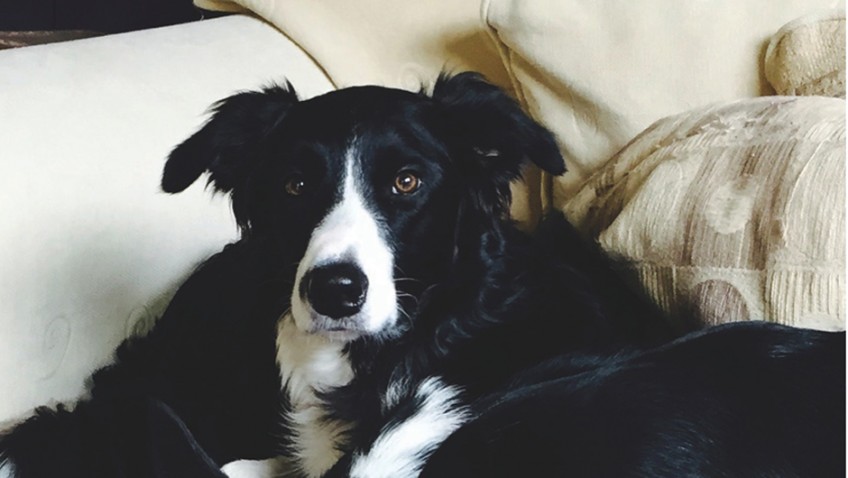 The chips are down for dogs from 6th April

From 6 April 2016 all dogs in England, Scotland and Wales will be legally required to be microchipped and their details registered on one of the authorised databases such as Petlog. Northern Ireland has already introduced this measure.

The idea behind this move, which has been campaigned for by numerous animal pressure groups working collectively as the Microchipping Alliance, a group which includes the British Veterinary Association, the Kennel Club, the Dogs Trust and the RSPCA, is to encourage all dog owners to take responsibility for keeping their pet.

Under the law you are obliged to keep your details up to date on the database. Police and local authority employees will be issued with microchip reader scanners so that instant enforcement of the law can be carried out. A time window will be allowed for the owner to get the chipping done if their pet is caught without a chip. After which a £500 fine for failing to comply will be issued. Full details of the change to the law will emerge over the next few months.

If you sell or otherwise pass the dog on, you as the previous keeper are required to register the new keeper (the wording used is ‘keeper’ rather than ‘owner’ with regard to microchips).

Similarly if your dog dies, you must inform the database that holds your pet’s details.

Puppies must be chipped at their second set of vaccinations – and around the time they are weaned – at 8 plus weeks.

The majority of owners are naturally very caring and responsible about their dog, how they treat it and its behaviour in society. The dogs kept by such owners are often microchipped already, in order that they can be more easily reunited in the event of the dog being lost. But shockingly the National Dog Warden Association advises that around 40% of dogs it deals with that are already chipped have missing or inaccurate information. So microchipping is also only as efficient as the people who use it.

One of the intentions of the legislation is that dogs coming from puppy farms and other unregulated animal breeding will also be traceable under the law.

Dogs are stolen quite frequently and it is hoped that microchipping will help in ownership disputes and quicken the process of reuniting those dogs with their real owners.

With microchipping, keepers and their dogs will have an official relationship, rather as they did under the old dog licence. Additionally, the modern technology of microchipping will not only help lost dogs be re-united with their families, it will also connect liable human beings to abused animals. Mistreatment of animals will still happen even if dogs are microchipped, but now there will be some redress against the perpetrator on behalf of society and – equally importantly – on behalf of the dog.

What do you need to do as a dog owner?

If your dog is extremely old or in poor health, a vet may excuse it from being microchipped.

Your dog can be microchipped by your local vet, or you might be able to get the procedure done for free with companies such as Dogs Trust who are offering a subsidised microchipping service to help get dogs on official records.

Q: Where and how is the chip implanted?

A: The microchip is implanted using a sterilised needle between the dog’s shoulder blades and shouldn’t take more than a few seconds.

Q: Will the implant hurt my dog?

A: If you’re a responsible dog owner you’ve no doubt taken your dog to the vets before for vaccinations. This procedure is very similar and requires no anaesthetic – your dog shouldn’t feel any more discomfort than it would from a standard injection.

The new dog microchipping law is a good thing. It’s something that many animal welfare organisations have been campaigning a number of years for. Getting your dog microchipped is quick, painless and affordable (even free at selected subsidised clinics), and it’s the best chance you have at being reunited with your beloved pet should they ever go missing.

It’s also something the government has been planning for a number of years to help reduce cost burdens on the taxpayer and aid with the prosecutions of those who neglect or abuse dogs.

Thousands of dogs go missing every year in the UK, costing UK taxpayers upwards of £33 million to shelter, feed and keep them safe.