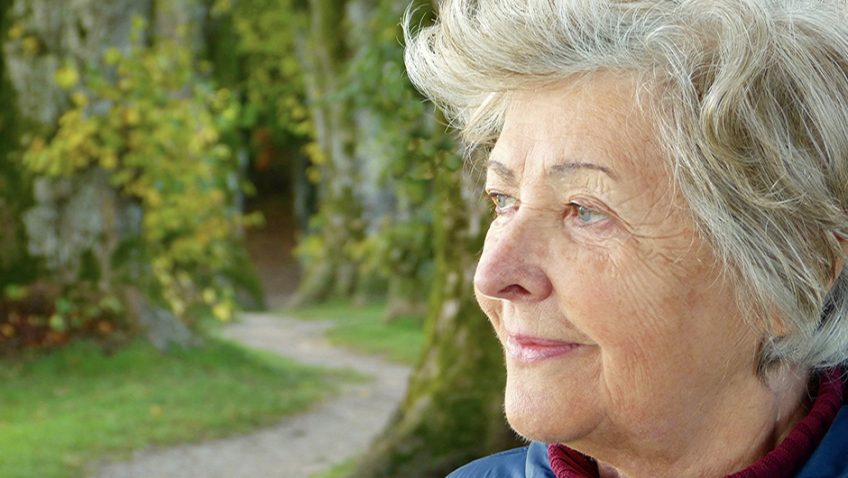 Imagine living life in a purpose built retirement complex that is based on a medieval-style citadel in idyllic south west France, away from all the hustle and bustle of daily life. I’m sure that there are plenty of retirees who would give serious consideration to living in such a place. The weather, for one, would be much more pleasant than here in the UK, especially in winter; there would be little or no maintenance needed on the properties, as they are all brand new; you would be free to set your own pace of life and you will be amongst like-minded people. What more could you ask for?

Well, in the village of Dax, such a village is on its way to becoming a reality, but it is a village with a difference. All the residents will be suffering from Alzheimer’s, the most common form of dementia as we know it.

Residents will be allowed to live in the village without medication, a move aimed at increasing their sense of freedom, whilst at the same time, reducing their anxiety.

They will be able to go into the small supermarket and buy food and other products, they will have a hairdressers on site, as well as a library, and there will even be a gym for those who want to work on their fitness. The aim is to allow the residents to live as normal a life as is possible.

Normally, because of the nature of the condition, Alzheimer’s patients would not be given such freedom in their day to day lives. However, it is hoped that making their living conditions as “normal” as possible will help to “maintain their participation in social life”. Whilst they will be free to do what they want within the confines of the village, for their own safety they will not be allowed outside its boundaries unless accompanied and they will be discreetly watched over by plain clothed medical staff who will provide support and assistance where and when required.

The village is based on an idea by the late local MP, Henri Emmanuelli, a former Socialist Minister, who decided to launch the project after reading about a Dutch gated village in Weesp, on the edge of Amsterdam.

Mr Emmanuelli and other supporters of the project believe that the freedom to live an as active and independent life as possible will allow the residents to be more involved in village life, to socialise more, require less medication to treat their condition and will lead to a happier and more relaxed way of life for them. Their way of life will also be less regulated than if they lived in a specialist nursing home.

It is anticipated that the village will cater for around 120 residents who will be supported by around 100 live-in carers and medical staff and around 120 volunteers. Residents will be monitored by researchers as part of a comparative study with those sufferers who remain in “traditional” nursing homes to see what benefits village living has, not just on the residents, but also their families, their carers and medical staff. It is anticipated that the village will open in 2019.