Home / NEWS / BLOGS / What I did in the holidays 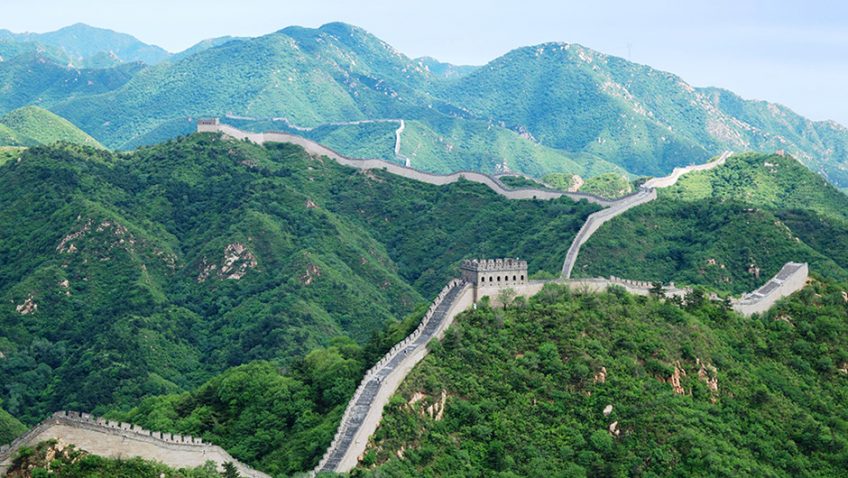 What I did in the holidays

For the retired person life is one long holiday, and so last summer I decided to ‘do something different’. I got a job. Against all odds, I managed to persuade one of Britain’s most prestigious universities to take me on as a tutor on a pre-sessional course for post-graduate students for whom English is an additional language. Actually, someone dropped out at the last minute, and I was their last and only hope of filling the casual and not very well-paid position. It certainly didn’t feel like a holiday at the time, but it was an education.

For a start, I was provided with accommodation in a purpose-built student flat. This meant having to share a kitchen with three other tutors. If you need to be reminded of how grim life can be for the young, then may I suggest that you spend some time sharing a fridge with three strangers. Then there were the students, who were mostly female and Chinese. I knew next to nothing about China before the teaching began, and feel a little bit more clued up now and keen to learn more. These are some of the things I have learned about Chinese people:

Many Chinese names are unpronounceable. I have a theory that to gain recognition over here in Britain, Chinese people need to have names we can get our tongues round. A bit of repetition helps, too. The two most famous Chinese people in the UK are – arguably – Lang Lang and Ai Wei Wei. Would we have embraced these artists if they were called Xiaoyu or Zhi Ruo? Of course, these are just transcripts of Chinese names, and are but an approximation of their pronunciation, but the plethora of vowels with an ‘x’, ‘y’ or ‘z’ thrown in for good measure is fairly typical. (Compare this with English, which is rich in consonant clusters. The word ‘strength’, for example, consists of five consonant sounds and only one vowel.) On top of this, Chinese is a tonal language, and the wrong tone can completely change a word’s meaning. Small wonder that many Chinese students try to help us out by adopting ‘English’ names, such as Emma and Doris.

Chinese students don’t want to remain in the UK when they have finished their studies and become illegal immigrants. It’s a myth promulgated by some politicians that the overseas students who come here to study are desperate to stay. All the Chinese people I taught had no siblings, as a result of the one-child policy that was in force from 1979 to 2015. Family ties are strong, and girls, especially, have a sense of duty towards their parents. They all recognised the sacrifice their parents were making – both financial and emotional – by allowing them to study over here, but were insistent that they would, in return, be there to look after their parents in old age. 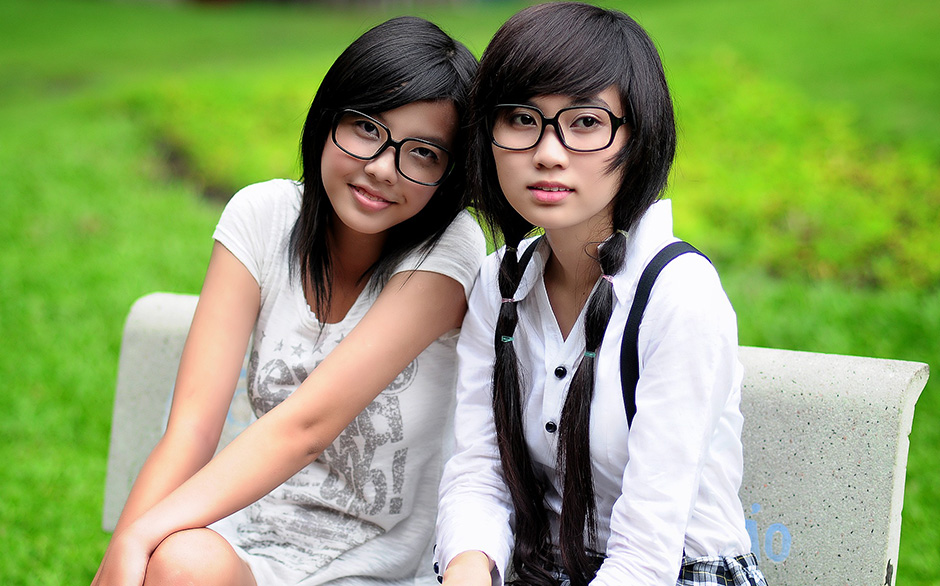 Chinese youth are like young people around the world; victims of fashion and branding. While many were studying marketing and therefore acutely aware that they were being manipulated, they still fell for the lure of luxury branded goods, such as iPhones and Hunter wellington boots. On a trip to Edinburgh during the Festival, instead of visiting the art galleries or attending any of the events, they did what all young people seem to want to do: they went shopping.

The Chinese are happy to discuss politics in a truly open fashion, but there is one topic that is not up for discussion and that’s Tibet. Chinese people feel that the West has completely misunderstood the Tibet question. As far as they are concerned, they don’t want their country to be broken up and feel affronted that Western media should suggest otherwise. It seemed a wise move on my part to respect this restriction.

Ali Baba is a character in an ancient folk tale, but Alibaba is something completely different. It’s an enormous Chinese e-commerce, retail and technology conglomerate which now outperforms Amazon, Microsoft and Google. As one of the most valuable companies in the world, and having reached its peak in China, Alibaba is now increasing its footprint in India and rivalling Amazon’s presence in that continent. Jack Ma, Alibaba’s founder, (note his easily pronounceable name) is a multi-millionaire who was revered by all my students. They were amazed that before then I had never heard of him.

China is now a major player on the world stage and I am ashamed that I knew so little about that country and its inhabitants before last year. They say that learning new things helps to ward off dementia, so I’m already thinking about how I might spend next summer. At the time of writing I am looking into building on this new-found interest and learning Mandarin. But maybe that is being just a bit too ambitious.