Home / HEALTH / What are the most common addictions in the LGBT community? 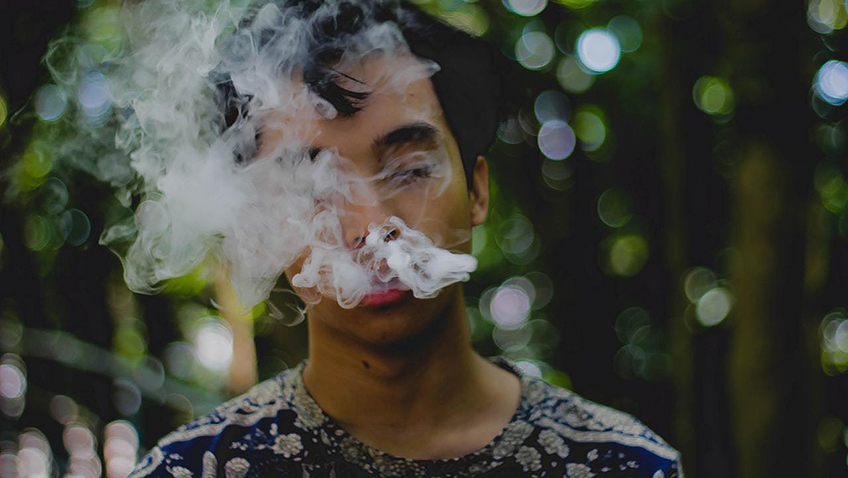 What are the most common addictions in the LGBT community?

Substance abuse among the LGBT community is more common than those outside of it. To give you an idea, it is estimated that 20-30% of the LGBT community have substance abuse problems, while outside of the community, the percentage remains at around 9%. Keeping this in mind, let’s take a close look at the most common addictions. For more information about addictions try to visit Resort 12 and take a look at their success rate.

Although, when tobacco is compared to other drugs, it may seem harmless, the reality is that tobacco is related to around 25,000 deaths per year in the UK. There is a range of illnesses that tobacco addiction causes; including lung cancer, stroke and heart disease.

If you kick the habit and give up tobacco, you will reduce your nicotine addiction. In fact, after two years of giving up, your risk of suffering a stroke will be reduced to that of a non-smoker.

It is believed that the LGBT community is 200% more likely to be addicted to tobacco than non-members.

Data shows that around 25% of the LGBT community has issues with alcohol. Drinking heavily causes a range of physical and social problems and to admit, in the first place that there is a problem, is usually the first step to recovery.

Alcohol abuse generally leads to liver, pancreas, brain and heart problems. Also, it can bring on cancer and other unpleasant diseases.

Although there are health benefits attributed to marijuana, there are different effects that in some cases can bring about depression, mild hallucinations, feelings of happiness and an increased appetite. Besides cocaine, most emergency hospital visits are caused by marijuana, when users being “high”, have had accidents.

Gay men are 3.5 times more likely to use this drug than other ones.

Amphetamine use among the LGBT community is 12.2 times higher than those outside of it. Those that have reached the point where it has become an addiction may experience a range of symptoms including acne, nose bleeds, anxiety, teeth grinding, and grandiosity.

Although sometimes amphetamines are medically proscribed, they can cause heart seizures and psychosis.

Heroin is a highly addictive and powerful opiate that gives an intense stimulation of the reward centres of the brain. It is believed that 1 in 4 people that try the drug for the first time become addicted.

Like alcohol, it causes physical damage and a range of social issues. No matter how heroin is ingested, it usually damages the lungs and causes depression, antisocial personality disorder, sexual dysfunction in men and irregular menstrual cycles in women.

Tissue and vein damage may also be a factor due to frequent needle use, while mucosal tissue damage in the nose is often a result of snorting the drug.

In the LGBT community, heroin is 9.5 times more widespread than those outside of it.

If you are concerned about substance abuse, it is a good idea to get information in the first instance. This will help you understand it and put you in a better place to get help and beat your addiction.