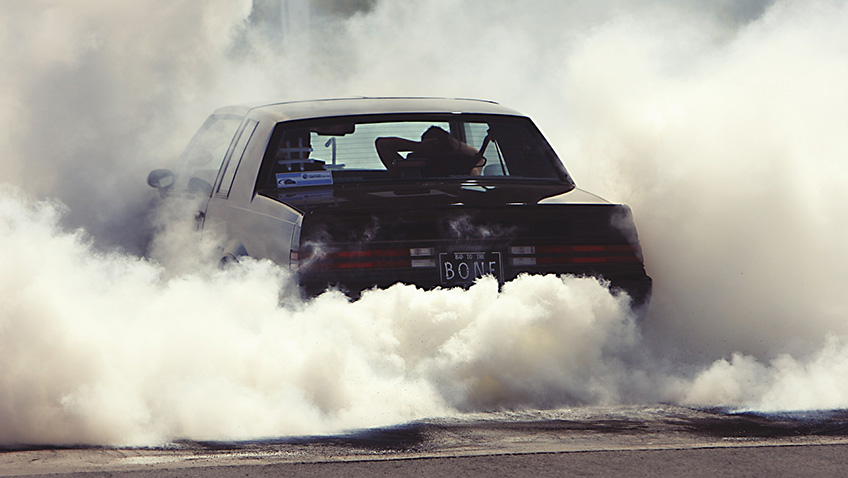 Thank you for interpreting the environmental crisis for Mature Times readers. I for one would appreciate more attention being paid to air pollution, so bad in this country that it is no exaggeration to say our air is not fit to breathe and is responsible for a range of serious illnesses.

As someone who walked to primary school in the 1950s through the London smog, I thought the country was getting cleaner and the lungs of children and the elderly were no longer at risk. Recent research shows this is far from true. I do from time to time challenge motorists in the street who are idling their engines while stationary and adding to air pollution for no reason; but even a polite approach often leads to intransigence or derision.

Buses are the worst culprits and I have twice complained to Stagecoach in writing. They trot out the usual corporate response but do not train/discipline their drivers. British Gas fitters in vans at the kerb are almost universally rude and uncooperative, despite British Gas’s slogans about caring for our planet.

My local authority, Barnsley, sends out press releases saying they will stop this pollution in their own vehicles; but press releases are one thing and the behaviour of council drivers quite another. I recently asked a council driver who was having his breakfast at the wheel to turn off his engine. He agreed but laughed at me and did nothing. I walked some distance before realising he wasn’t going to switch off the engine and had to retrace my steps and approach him again before the engine was silenced.