Home / Your Views / Collection or hoard? 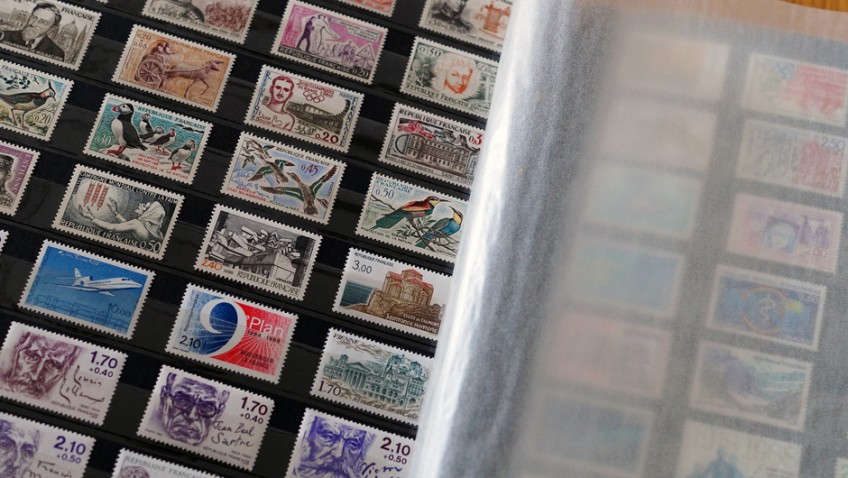 In the June issue of Mature Times there was an article about hoarders, claiming that it is caused by a mental disorder. This made me think of my collections.

I have a stamp collection that I started with a stamp dating from 1890, and would like to sell it but no one is interested. I have a collection of postcards that includes various scenes, some comic ones and some from the Great Exhibition.

Again – no one is interested in buying them. I also have a large collection of old records from artists such as Russ Conway, Jim Reeves and Richard Tauber. I have 78s, LPs and cassettes all in mint condition and some never played.

In an effort to de-clutter, I sent a chaise and a gentleman’s chair to auction. Having had a combined value of £900 I did not put a reserve on them and as a consequence they were sold for £150. After costs, commission and VAT this left me with £50.

I do not consider myself to be suffering from a mental disorder just because I will not put these lovely items in a skip, or let someone have them for a song. I’d rather be a hoarder and leave these things to my great-grandchildren.

P.S. I think the Mature Times is great!