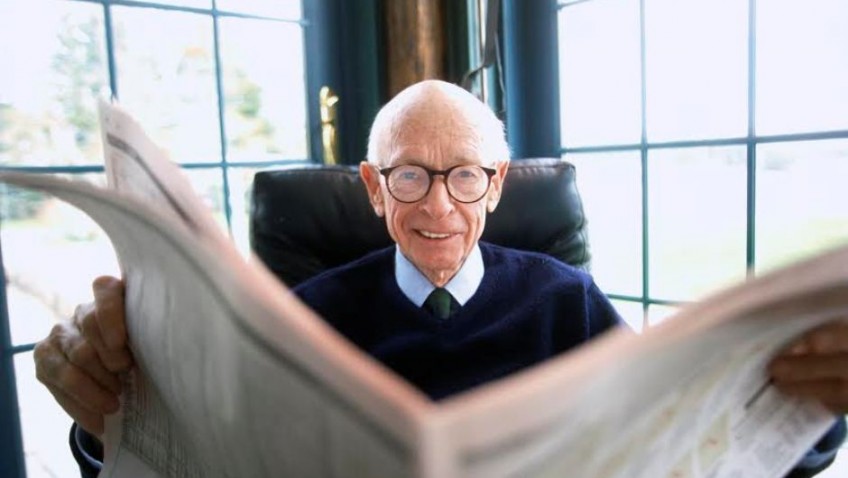 I was interested in Wilfred’s letter in the June issue. I agree that most of the media seems to like giving us bad news, but I wonder if this is because, although we don’t like to admit it, we secretly find pleasure in thinking we are not affected?

How many times have you been in the company of older people when they have delighted in telling you about their health problems?

Yesterday I was in such a group and someone told us a sad story about their aunt who retired at 65 and was diagnosed at the same time with cancer. We commiserated and was told that she had decided to fight it.

Sadly, it won in the end and we all agreed that this was often the case. However, we were subsequently told she was 102 when she passed away.

So what we thought was a depressing story turned out to be one of courage and hope. As we went our separate ways there were more smiles than sadness.

Should we readers support the many readers of Mature Times who write in pointing out the joys of being mature?

Please continue to make Mature Times a joy to read.