Home / Your Views / Letters from H. B. Barklem and John Appleyard – Fake news 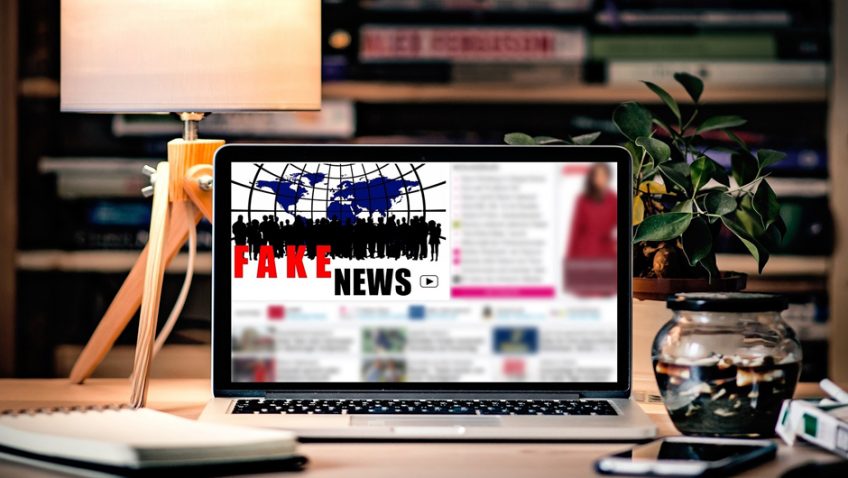 Letters from H. B. Barklem and John Appleyard – Fake news

Re the article, in particular the picture of the “Loch Ness Monster”. You may already know that, the picture was shown up by travellers years ago, who had been through either India or Africa, to be a photograph of a swimming elephant. One can see by the shape of the “neck”, and even part of it’s left ear.

Regarding the item on ‘Fake News’ in the March edition of Mature Times, this is nothing new it has existed in some National Newspapers for years, particularly those with a political agenda, but it has become worse recently due to the untruths that are put on line.

I try to ignore rumour and innuendo, sort the wheat from the chaff, and make up my own mind on what’s presented before me. When Sir Walter Raleigh was in jail he kept a diary. One day he heard a disturbance below his cell and couldn’t quite work out what was being said, within an hour several people all gave different versions of what happened. Raleigh wrote in his diary that how could he believe what’s written in history centuries ago when no one can agree on what happened an hour ago?