Home / Your Views / A letter from Colin Bullen – Grammar schools 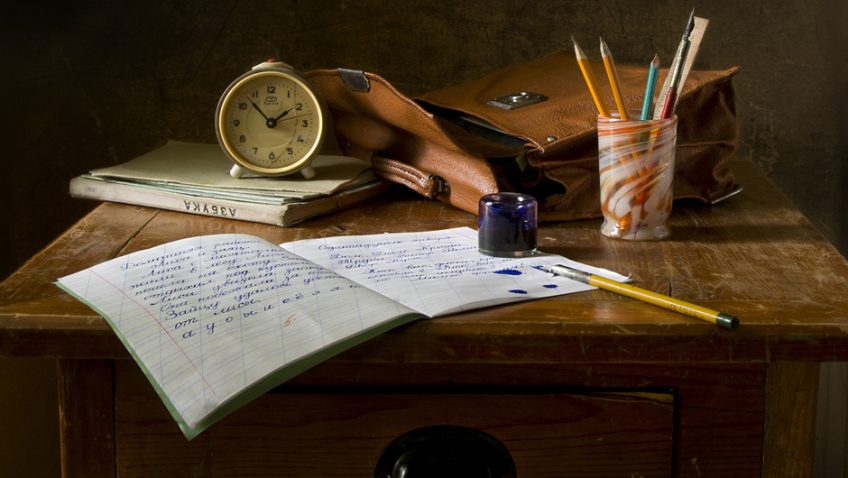 In response to your question concerning grammar schools I went to one in the late 1950s, from a totally working class background, as were the vast majority of my fellow pupils. We had a rigorous education, which enabled us to obtain decent jobs, with genuine career prospects.

That today such schools are regarded as elitist can be laid directly at the door of those who, from supposedly egalitarian motives, destroyed the nationwide network of grammars, reducing their number so much that many children cannot now get into them without the extra tuition which their families cannot afford.

The answer is not to abolish grammars but to re-establish them by the hundreds, ignoring the protests of those ideologues who themselves frequently send their own offspring to private schools.