Home / Your Views / A letter from C. N. Westerman – a balanced economy 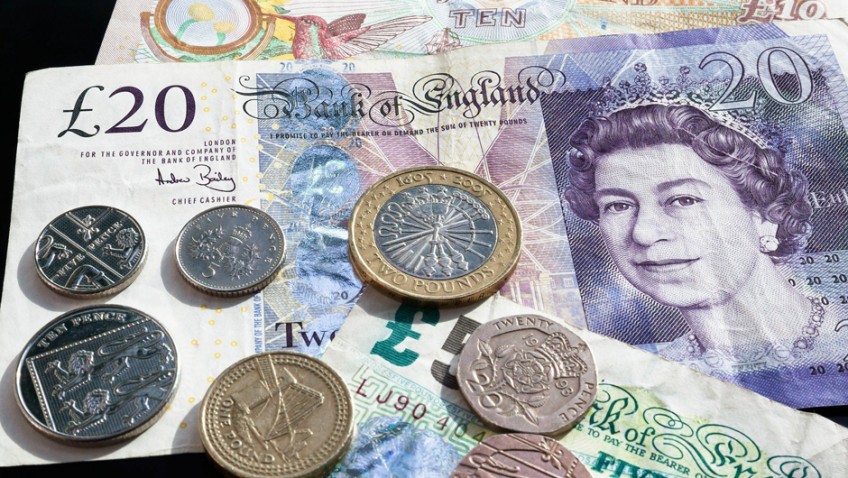 A letter from C. N. Westerman – a balanced economy

Even if you yourself have never read a book on Economics and do not know that Keynesian economics could produce a much more stable form of society, your intelligence should recognise the idea of a national balance within all Business and Trade, that the wages paid to employees in one industry, become the only possible basis for the success of all other companies, who depend on the purchasing power of customers. School children should be taught such simple basic facts. Any adult who believes himself to be patriotic, should grasp the idea of a nation built upon the balanced reciprocal benefit of all citizens.

But Conservative economists on TV do not favour such a method of distributing the income and wealth of a nation, but prefer that they should be concentrated on a small proportion of the population, like the employers who blatantly refuse to pay the legal minimum wage, with the obvious consequence that their employees cannot support the rest of the economy. Multiply that a few thousand times and you have a failing economy. This Tory version of economics is inefficient and self defeating because it is neither honest nor intelligent, but rather based upon the loathsome emotional values of class separation and privilege, still so universal in all sectors of Britain.