Home / NEWS / BLOGS / So, what’s it like having Parkinson’s? 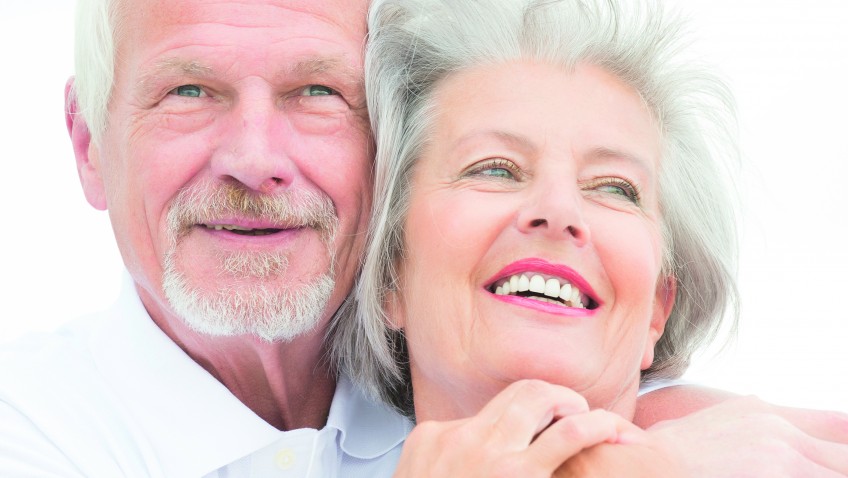 This blog comes to us via Healthwatch Essex and is from a woman who can only be described as an inspiration. While Heidi Reynolds outlines many of the disadvantages to her, and those around her, of living with ‘an incurable degenerative condition’, her blog doesn’t read as coming from someone down on life or feeling sorry for herself. Her ability to put things into perspective, to face adversity and to inspire others is both remarkable and life affirming:

“So, pretty much the world and his wife know I have Parkinson’s – it’s not the world’s biggest secret – and now that the dust has settled what is it that people ask? Well, more often than not it is, ‘What’s it like? What’s it like actually having Parkinson’s?’ Some go a little further and ask, ‘What’s it like thinking about what your future might look like?’

“Well, I turned 40 this year – a huge issue for some, but I couldn’t give two hoots as 1) I love birthdays, always have, and 2) I have more important matters in my head than how old I am. As for the future? I don’t have a crystal ball, so that’s that one sorted! Just keep up the great work Parkinson’s UK and MJ Fox Foundation is all I can say!

“Has Parkinson’s changed me? Yes, undoubtedly. I don’t take anything for granted. I wake up each and every day and if I can get out of bed without too much effort that’s already one victory – Heidi 1: Mr P 0. And so, the day goes on with me trying to win as many victories over my new unwanted friend as I can.

“My time is very precious I am careful about how, and with whom, I expend that energy. Now if you’re fit and well that probably sounds dreadful. If you have never read ‘The Spoon Theory’ I urge you to, as that will explain my rationale for doing so perfectly.

“It is written by a lady with Lupus trying to explain to a friend, whilst sitting in a diner, how she has to make choices throughout her day. She is given only a certain number of spoons at the beginning of the day and once they’re gone they’re gone. It’s the same with Parkinson’s, so I have to plan my time wisely.

“I’m naturally a very positive person, but we all have our moments and I don’t jump out of bed with bluebirds tweeting on my shoulders either – I’m a realist too. Emotionally Parkinson’s can take its toll. Dopamine is the chemical we are short of – the very chemical needed for those feel-good factors and emotional connections.

“That means it takes very special people to be our friends. You do lose a lot of friends when you have Parkinson’s – there are no two ways about it. But what you are left with are true friends – those in it for the long haul. Those that actually were friends all along I suppose.

“And they have to put up with the effects of the fluctuations, the contraindications and the hidden symptoms, which are the hardest (non-motor symptoms as they’re called). I’m in the gym giving my all, looking absolutely fine, then I cancel for coffee because I’m not well one hour later. I’m running late, again, but when I turn up blaming Parkinson’s I look healthy well-groomed and appear fine. When I sat down and started talking I was fine, and now I can’t remember your name. Apparently its due to Parkinson’s.

“These are just some examples and you can absolutely see why it would take someone understanding to ‘get’ it. People would laugh when I was repeatedly late, for example, which thankfully has now ceased due to my medication being increased.

“So, I’m back to my (sort of old) self and able to turn up on time again. Was I believed? No. Did it hurt? Yes. Because I’m a perfectionist, fastidious about timekeeping and I hate lateness! I don’t know what hurt more, being laughed at for being late or not being listened to.

“As I said it’s hard though – people understand a broken leg, anything that is persistent or constant. We aren’t so good at understanding or taking the time to understand the hidden or fluctuating symptoms of a condition. I’m sure I would have been no different myself.

“Now I don’t want to make it all sound doom and gloom because it’s not – not by a long stretch. Yes, I have an incurable degenerative condition. Yes, I was medically retired from my job aged 38. However, I now feel the most fulfilled, I have the most self-worth and I get the most enjoyment out of my ‘days work’ than I ever have the whole time I was being paid to work (and I probably do more hours now – certainly feels like it at times!).

“I founded a support group for people living with Parkinson’s called Start Living Today PD in April 2016. I started it with a view to creating a positive space for people to log onto and be able to talk freely, log off and feel better. Happy!

“I also wanted to motivate people both to exercise and socialise. To show that everyone could aspire to challenge – they just needed to believe in themselves and then they would achieve. Everyone has a right to achieve – you are your only competition! At the core of everything we do are the words, ‘Positive’, ‘Motivated’ and ‘Happy’.

“So, six months later we are in 26 countries with 700 members and I have a website as well as the thriving community on Facebook. It’s unbelievable, but as I said, if you aspire to challenge and believe you will and can achieve – Parkinson’s or no Parkinson’s.

“I take 34 tablets a day, I wear a medical patch, catheterise three times a day, thicken my cold drinks to prevent me choking and follow a special diet for the same reasons. But I’ve never been happier. I am achieving my goals despite and because of Parkinson’s.

“I appreciate sunsets, sunrises, the splash of rain on my face and mud on my boots, because it all means I’m out and enjoying life. Not many people are given an opportunity to appreciate that.”