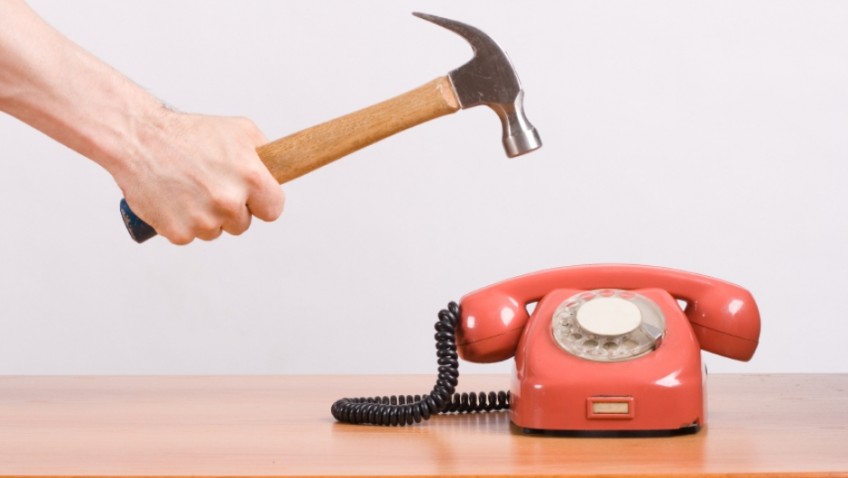 As someone who had the misfortune to have to work in cold calling, I can’t see why it can’t be banned totally. I worked for firms who were calling the same postcodes every three or four months and disturbing many of the same people! Most cold calling telesales firms use data that is not regularly updated with TPS names. Believe me, the only solution to this menace is banning all unsolicited phone calls, but does the government have the guts to do it?

I am one of the nine out of ten people who get these nuisance calls normally just as I am having my lunch or sitting down to enjoy a play or film on TV.

I am a member of the TPS who are useless as they always say there is nothing they can do. I think the answer to the problem is a simple zero tolerance – do not allow commercial companies to have a witheld facility on their phone line then when we get these nuisance calls we can do the dial back and report the company to the TPS.

The answer is simple – why not do it?

In response to the item in Mature Times January 2017 re nuisance calls. Signing up to the Telephone Preference Service is only partially successful in preventing nuisance calls – it is not 100% by a long margin.

Just before Christmas I was getting anything up to 7 calls a day, which was annoying, but at least I did not have to listen to them. Quite often the callers will not leave a telephone number, but also some now do not even leave their message. Of course, if it is an automated one then they’ve paid for the call – not me.