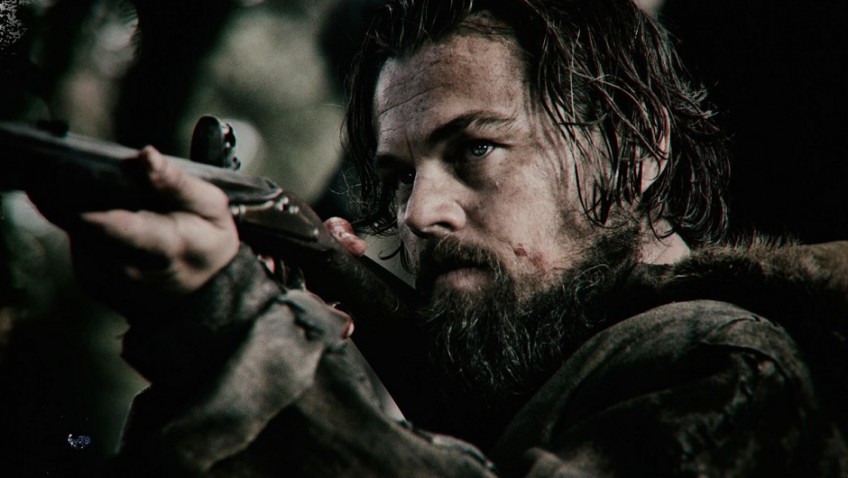 THE REVENANT (20th Century Fox) begins at it means to go on for the next 152 minutes. Fur-trapper in the 1820s survives being mauled by a grizzly bear, survives the Arikara tribal warriors and survives the extreme weather conditions. Leonard DiCaprio is left for dead and his son is killed. His survival, fuelled by his desire for revenge, is unbelievable. The role, immensely physically demanding, is also an endurance test for the audience who has to suffer his hardships with him; some viewers may find the film too painful to watch.  Director Alejandro G Inarritu does not spare the audience. The massive desolate wintry landscape (photographed by Emmanual Labezki) is brutal, beautiful and full of danger. The Rocky Mountains location is the real star. Actors and crew had a hard time. DiCaprio won an Oscar. I think many will agree that the bear who shared his big scene should also have got an Oscar.

SCOTT OF THE ANTARTIC (StudioCanal). The forbidding fatal journey to the South Pole in 1912, an amazing feat, was directed by Charles Frend and photographed by Jack Cardiff in 1948. John Mills, acting with characteristic understatement, is Robert Falcon Scott and he also does the voice-over, a laborious reading of Scott’s diaries. The supporting actors were chosen because of their likeness to the men they were portraying. The dialogue in close-up is stilted, made more stilted by the too colourful images of the actors which makes them look artificial . The muted photography of snow and ice landscapes is superb. The score by William Walton is powerful and evocative. The film, mindful of not offending the survivors and relatives, concentrates on the journey rather than their character. The film is a tribute to indomitable human fortitude, suffering, bravery, terribly worthy, but finally a bit dull. Certainly nothing is made of the bitter disappointment on finally reaching the South Pole to discover Amundsen had been there first and left a cheeky request to forward a letter to the King of Norway telling him of his success. There is an interview with Sir Ranulph Fiennes who gives a noble defence of Scott, emphasising the journey was a scientific expedition not a race.