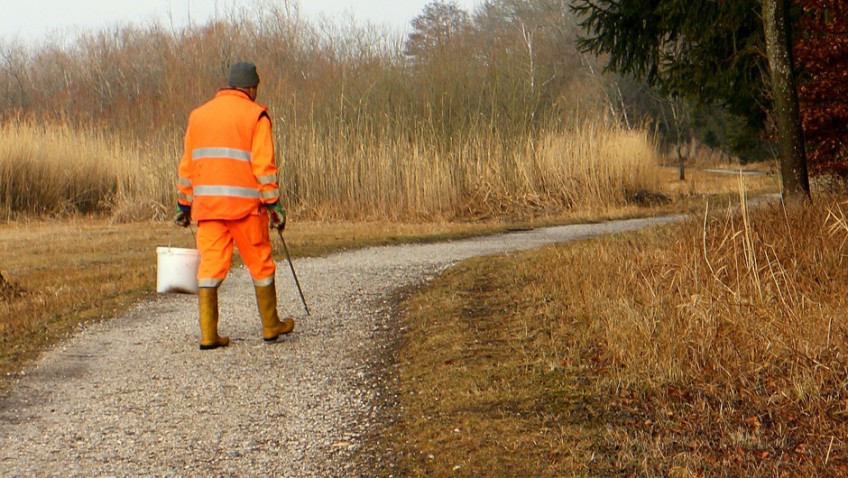 Following on the from the massive success of this year’s Clean for The Queen national clean-up weekend in March, Keep Britain Tidy has unveiled plans for a follow-up campaign next year.

More than 250,000 people joined the campaign, supported by 400 local authorities, along with the WI, all the nation’s anti-litter charities and corporate partners including Costa, McDonald’s, KFC, Waitrose and Greggs.

The announcement of the 2017 event was made at an event in Parliament celebrating the success of Clean for The Queen, which saw 300,000 bags of rubbish – containing enough litter to stretch from John O’Groats to Land’s End – removed from our streets, parks and beaches.

The audience heard from Government ministers Rory Stewart MP and Marcus Jones MP, who praised the campaign for engaging so many people and making such a difference.

They were also addressed by campaign founder Melissa Murdoch who told the audience how her passion for tackling litter led to her bringing together a group of people, including Country Life magazine and Keep Britain Tidy, that could make her vision a reality in the form of a national clean-up campaign.

The event also heard from journalist Toby Young, who organised his own Clean for The Queen event, and told the audience that he was in danger of losing friends and alienating people thanks to his litter patrols.

He said: I am known in my street as the Litter Prefect. I have managed to alienate my family from neighbourhoods as I will go out to people and make sure they are doing the right thing when it comes to litter. It has been rather embarrassing for my children. An event like Clean for The Queen shows that we want not only our private sanctuaries clean and tidy, we want our whole country to be the same. We need to focus not only on our own space but the bits we share as well.’

The decision to take the campaign forward follows the astonishing level of support from Keep Britain Tidy’s army of volunteers, who are working tirelessly to create a litter-free environment in their communities throughout the year.

Keep Britain Tidy chief executive Allison Ogden-Newton said: ‘We were overwhelmed by the response to Clean for The Queen. It is clear to us that litter is everyone’s business and many, many people are ready to get stuck in to do something about it.’

‘Clean for The Queen gave everyone who cares about the place where they live the chance to come together to do something positive and take a stand.

‘Clearly this groundswell of support cannot be allowed to fade away and so we are delighted to be announcing that in 2017 we will be running the campaign to bring together everyone who wants, like us, to live in a litter-free country.’