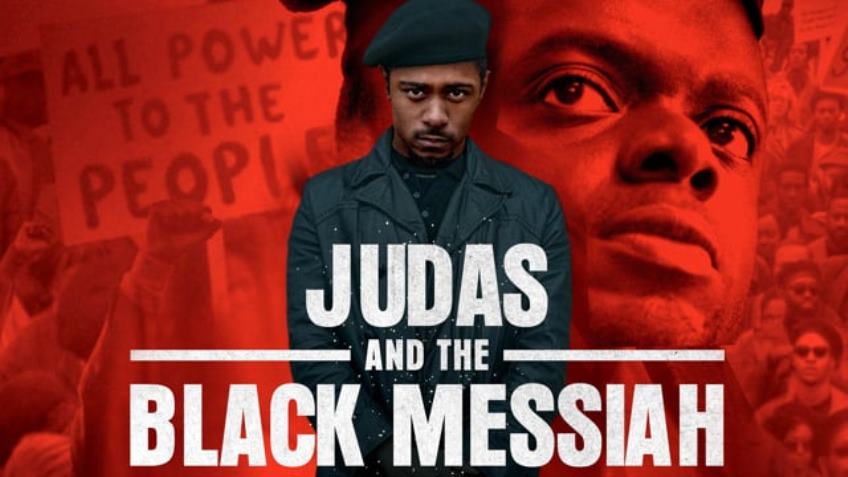 Due to the ongoing Coronavirus restrictions, the much-anticipated release of the film Judas and the Black Messiah will finally take place via a home rental release from 11th March. Our review will appear on that day.

This is a true (the film’s factual content is high relative to dramatic licence), but relatively little-known story. That is why the context and the topical issues the film explores, still relevant today, are worth highlighting and considering on their own.

For this reason, the filmmakers and distributors are presenting, over three-days, a series of discussions and curated events so that viewers will be immersed in the background and context before going into the film. Although the decade of the Civil Rights Movement was a long time ago, lessons have not been learnt and history has a habit of repeating itself.

Running from the 9th March, through the 11th, the BFI and Warner Bros. Pictures announce that audiences will be treated to
• virtual discussions with members of the cast and crew,
• a film collection specially curated by director Shaka King for subscribers to BFI Player, and
• spoken word poetry content from collective Poetic Unity in collaboration with We Are Parable, available exclusively on BFI Player.